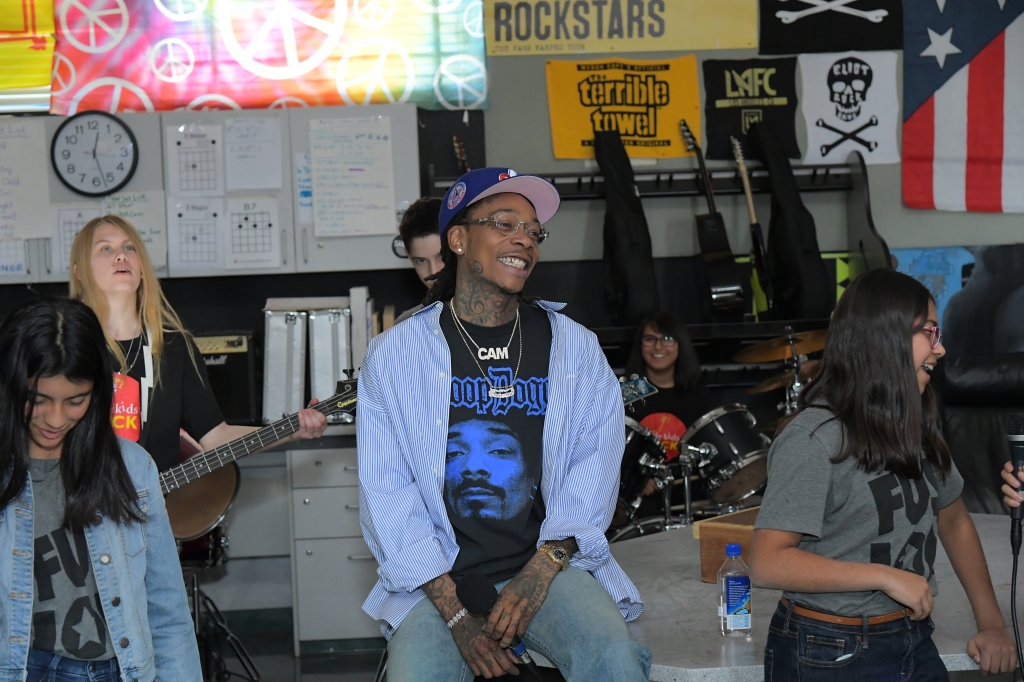 According to a press release, Mistercap products will be produced and distributed by Red Light Holland. The Pittsburgh rapper will not only market the brand to his followers and fans but also help spread an aligned view with the company on affordable and equitable access for naturally occurring psilocybin with education, information, and responsible use messages.

“We’ve been working with Wiz Khalifa and his team to collaborate and create a brand that encompasses our joint belief for the affordable and equitable access to naturally occurring psilocybin responsibly,” explained Red Light Holland CEO/director Todd Shapiro in a statement.

The brand plans to market the psychedelic in the Netherlands where psychedelics are legal with limitations as well as non-psychedelic home-grown kits in the United States, other parts of Europe, and Canada by the end of the year.

He continued,  “We are very excited to partner with Wiz to launch MISTERCAP Magic Truffles in the Netherlands (18+). Together we will monitor future potential markets, if and when regulations legally permit, to expand the availability of the MISTERCAP psychedelic products line-up.”

“Launching Mistercap Magic Truffles in the Netherlands and creating other Mistercap natural mushroom products and Home Grow kits is gonna be dope,” added Wiz Khalifa in his own statement. “We are building something special and are excited to grow with the industry.

The Alcohol And Drug Foundation explains psilocybin as the key ingredient in psychedelics which trigger changes in mood, perception, and thought, often having hallucinogenic effects. According to the Drug Policy Alliance, in the United States, psilocybin and psilocin are listed in Schedule I of the Controlled Substances Act, making it illegal to cultivate or possess psilocybin-producing mushrooms for either personal consumption or distribution.

“Genuine brand recognition and celebrity social media reach will help Red Light Holland gain global awareness for recreational psilocybin as we all look forward to being a part of a positive change and ending stigmas,” explained  Brad J. Lamb, Chairman of the Board of Directors of Red Light Holland.  of the partnership.

“Red Light will also continue to focus on increasing revenues with many different kinds of mushrooms, from farming, distribution to consumer-packaged goods, creating a well-positioned company with a continued, constant and clever growth strategy.”