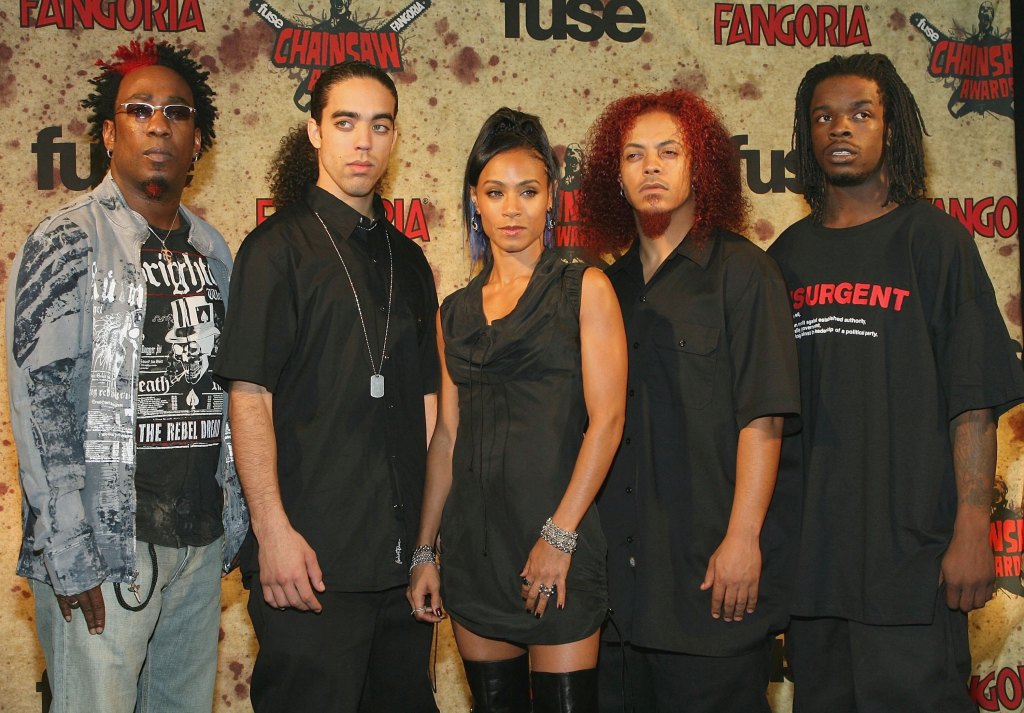 Willow Smith opened up about being a Black woman in the rock space for her cover story with Billboard. The 21-year-old singer shared how her mother Jada Pinkett-Smith leading up Wicked Wisdom, a Black nu-metal band, exposed her to dark side of the predominately-white genre.

“There were a lot of racist and sexist people that she had to deal with who were very vocal about the fact that they were racist and sexist,” Willow recalled. “I got to see people get very rowdy and say some things that you should never hear somebody say to your own mother.”

Jada formed the band in 2002 and even opened for Britney Spears on the Onyx Hotel Tour. The group also toured with Ozzfest, which was a huge deal for Jada as a Black woman in rock. Willow said she remembers holding Jada’s hand backstage at Wicked Wisdom shows, where the band was sometimes greeted by hostile audiences.

Willow recalled crowds of “mainly white men” hurling objects at Pinkett Smith. She said that her mom’s stress levels were so high from the challenging environment that her lymph nodes became inflamed. Doctors ultimately encouraged Jada to take time off from performing with her band.

“She was putting herself in the crossfire of hate … and she put her heart on the stage for people who didn’t deserve it,” said Willow.

It seems that Jada’s perseverance to enter and dominate rock music as a Black woman may have been the fuel Willow needed to create a rock career for herself. “She would just act like no one said a goddamn thing, and that’s activism. She never let that sh*t faze her,” Willow proudly stated.

Looking forward to her very own career as Black rock artist, Willow expressed that she doesn’t think she’ll have the same reception as her mom once did. “I don’t think I am ever going to experience anything as violent.” She continued, “For this generation and for where we’re going, I definitely feel like my voice is an important voice.” Willow has already put out the widely-received songs “Transparentsoul” and “Fight Club” under the Roc Nation label.

Coming from a famous family—an A-list mom and dad, arapper brother—Willow expressed a low level of stress regarding the state of her family. She kept tunnel vision amid the most recent spectacle: her father Will Smith slapping Academy Awards host Chris Rock over a joke about her mother’s health condition. Per Billboard, Willow said the incident paled in comparison to her “own internal demons.”

She added, “I see my whole family as being human, and I love and accept them for all their humanness. Because of the position that we’re in, our humanness sometimes isn’t accepted, and we’re expected to act in a way that isn’t conducive to a healthy human life and isn’t conducive to being honest.”

Check out WIllow’s latest video for “hover like a GODDESS” below and read her full cover story with Billboard here.