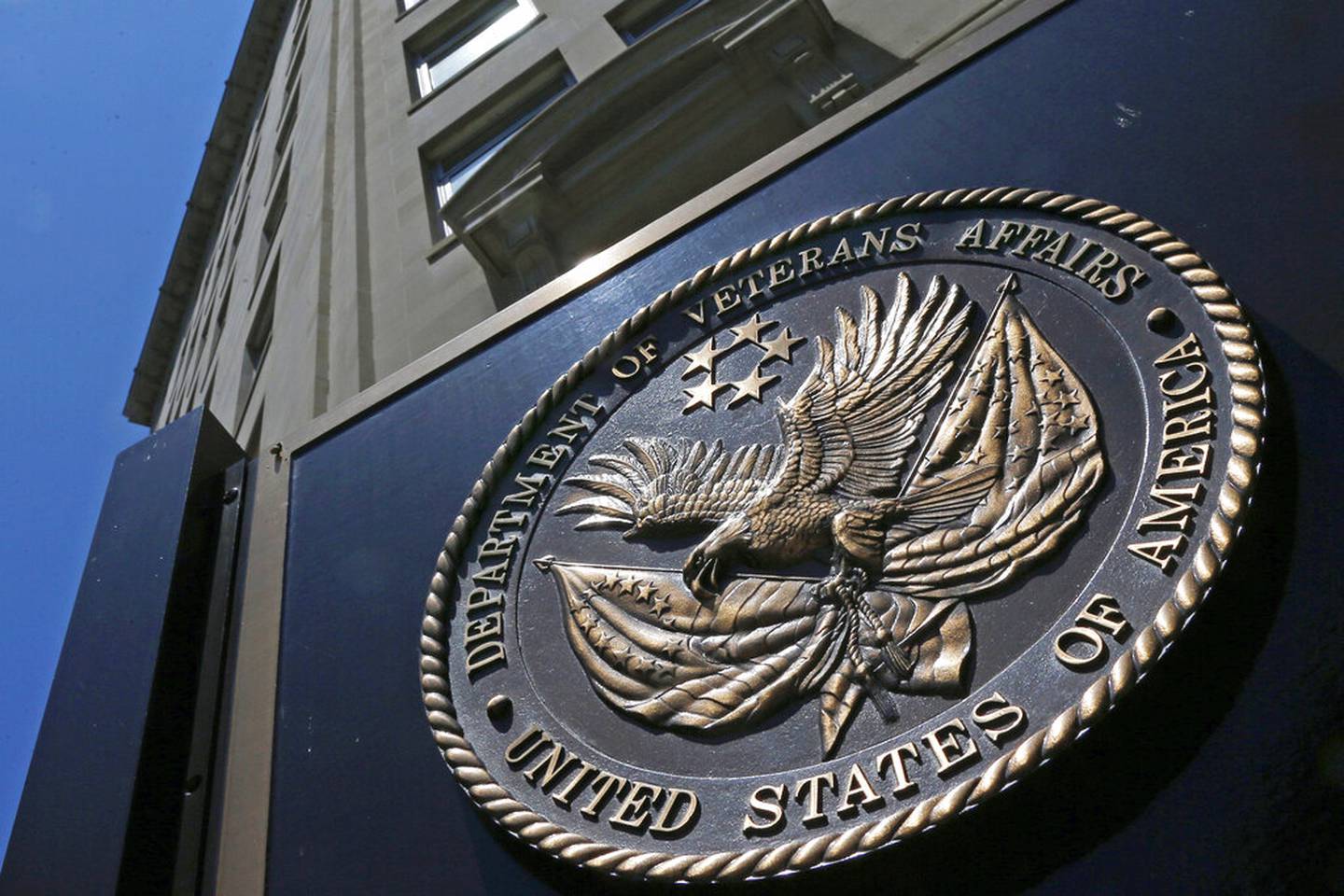 WASHINGTON — Veterans protested on Capitol Hill this week after Senate Republicans, including Alaska Sen. Dan Sullivan, stalled a vote on a veterans health care bill. Both nationally and in Alaska, veterans are frustrated that the long-awaited legislation didn’t pass.

The Honoring our PACT Act aims to improve health care access and injury compensation for veterans who have been exposed to burn pits, a noxious open-air military waste disposal practice used in Iraq and Afghanistan.

The bill could bring 3.5 million new claims into the Veterans Affairs health care system. It has broad support from veterans groups and elected officials from both parties. Sullivan and Alaska Sen. Lisa Murkowski voted for the PACT Act’s passage alongside 82 other senators on June 16. The measure also passed the House 342-88 on July 13.

But the PACT Act didn’t make it to President Joe Biden’s desk this week, as many supporters hoped.

The Senate held a procedural vote Wednesday to limit further debate on the bill and bring it to a final floor vote. (The act must pass the Senate again to rectify a discrepancy between the House and Senate versions of the bill.) However, 41 GOP senators voted against limiting debate on the bill — postponing final passage of the act indefinitely.

Deb Davis, commander of the Alaska Department of the American Legion, said she wishes the bill passed this week.

“I personally find that frustrating,” she said of the delayed vote. “If I was the person waiting for health care, I would find that more than frustrating, and as the commander of a large veteran organization, I guarantee you that there are some extremely frustrated people.”

Veterans said they have waited long enough for expanded health care related to burn pit exposure and protested the vote on Capitol Hill on Thursday. Holding signs with slogans such as “Veterans Blood is on Republicans Hands,” they were joined by television personality Jon Stewart, a longtime proponent of health care access for first responders and veterans exposed to toxic substances.

Democrats say Republicans are holding up a floor vote as political retribution for reaching a deal with Sen. Joe Manchin, D-W.Va., on a $370 billion tax and climate package. Republicans, including Sullivan, are giving a different explanation.

[Millions of Americans will be affected if the ‘Inflation Reduction Act’ becomes a reality. Here’s what it would do.]

Sullivan, a Marine reservist, has long been supportive of enhancing benefits for veterans who have experienced toxic exposure. Days before the procedural vote, he called the bill “a commitment to the young men and women who went over to Afghanistan and Iraq, to let them know we have their back.”

Sullivan spokesperson Mike Reynard said the senator voted no so that he could pursue amendments to “push for the best bill possible on toxic exposure for veterans.”

“As he did the first time around, Senator Sullivan voted against procedural motions on the PACT Act because of the Senate Democrats’ continued refusal to consider amendments from Republican Senators that would improve this bill,” Reynard said in a statement.

Days before the vote, Sullivan said the bill had “imperfections” and expressed concerns about the VA’s capacity to implement the act.

“Any system that treats veterans, that would have to take on that many more veterans, risks collapsing the system,” Sullivan said last week. “Then you have everybody suffering.”

Reynard said that Sullivan intends to support the final passage of the bill again “given his consistent leadership in the Senate on the issue of toxic exposure.”

Murkowski tested positive for COVID-19 and could not vote in the Senate this week. In a statement on social media, she said she was disappointed that the act did not pass the Senate.

“I’m determined we will get this bill across the finish line and signed into law,” Murkowski said on Twitter. “Our nation’s veterans deserve no less.”

Senate Majority Leader Chuck Schumer said he will hold another procedural vote on the PACT Act to try to force the bill to a final vote.

Many veterans said they are disappointed that the PACT Act does not have a clear path forward after years of advocacy.

“We’re back in a holding pattern hoping for Monday with no real assurance that it’s actually going to happen,” Davis said. “Even if Senator Sullivan changes his vote, and Senator Murkowski can vote, and they both vote yes, it won’t go with just those two people.”

Alaska veteran Don Jones, also with the Alaska Department of the American Legion, is hopeful the PACT Act will pass soon.

“I don’t blame anybody for voting no,” Jones said. “Those members that voted no now have to come back and be held accountable, have to answer as to ‘why did you vote no?’ ”

“Maybe it was a poorly written bill. I don’t know,” he said. “We can help Congress go back to ground zero and help Congress craft that or change it so that it is passed as a solid bill when it gets the veterans the help that they need.”