Khaby Lame has revealed he makes as much as $750,000 per TikTok post. In a Fortune interview with Lame published on Wednesday (Sept. 14), the social media personality disclosed he’s on track to make about $10 million by the end of 2022.

Along with his base Tik Tok bag, the platform’s most-followed star also has amassed a stream of income through brand deals. The 22-year-old rakes in $400,000 per collaboration clip, and his much-publicized collab with Hugo Boss earned the star $450,000 after posting about it online.

Furthermore, Lame renewed a contract with an unspecified major Hollywood studio for $750,000 for a lone post on TikTok.

“Most influencers get to a certain point in their career where they’ve endorsed and supported a number of brands and have a flat fee for these structures, but they start to want a bit more incentive or upside from those relationships,” Penchansky said. “That’s when we start to more meaningfully discuss ways for them to get into deeper relationships with companies or around companies they want to start.”

On top of his lucrative deals, Lame currently has 149.5 million followers on the platform, making him the most followed person on the TikTok app. 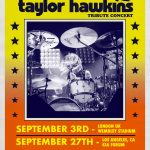 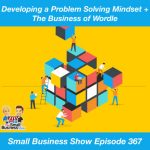 September 24, 2022
Elton John, a Favorite of Trump, Performs at the Biden White House

Elton John, a Favorite of Trump, Performs at the Biden White House 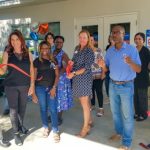