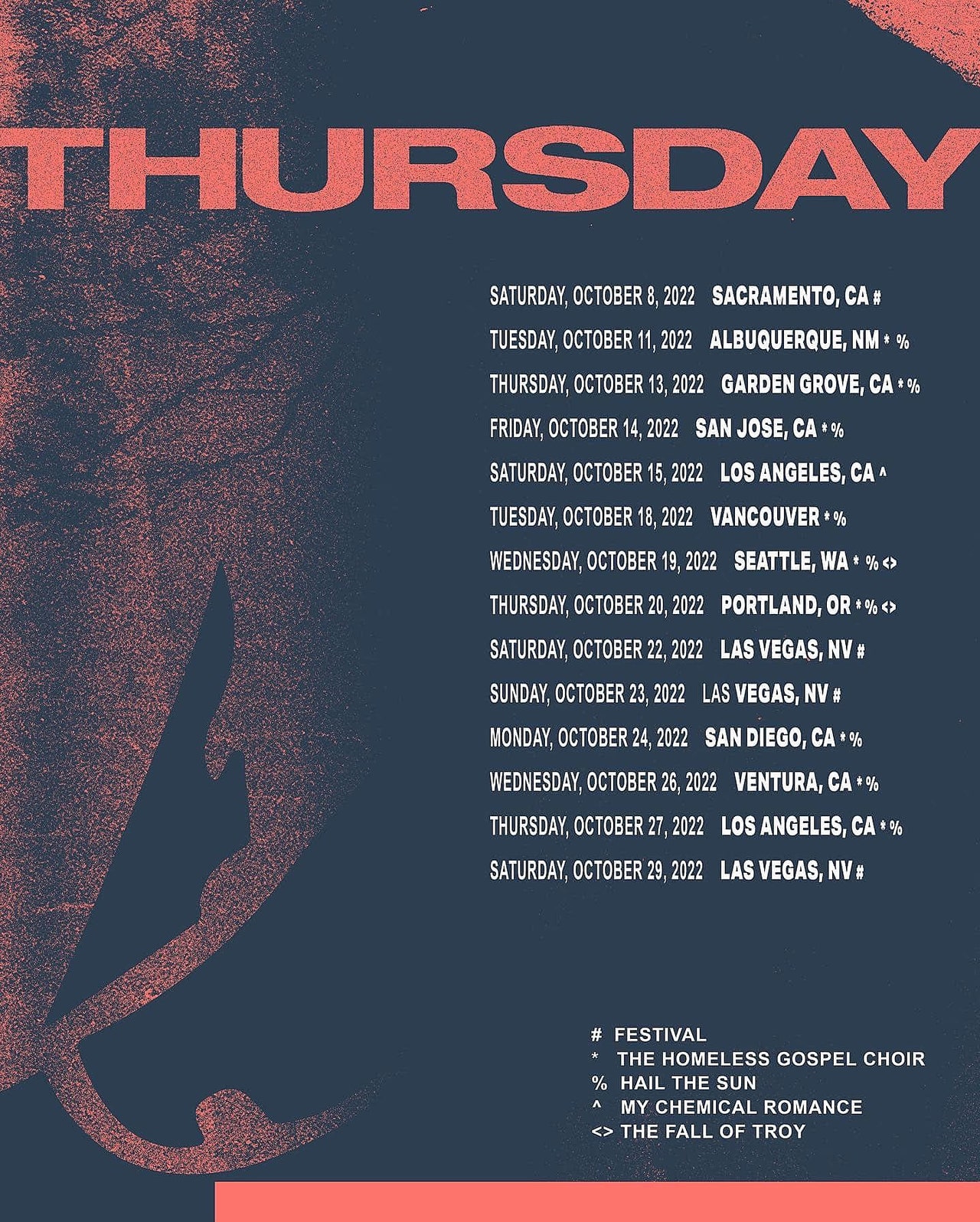 Thursday have announced a new box set reissue of their 2001 album Full Collapse. The new edition of 10″ LPs, packaged with a photo book by Nathaniel Shannon collecting images of the band in 2001 and 2002. It’s out October 28 via Craft Recordings. They’ve also announced a handful of tour dates where they’ll play Full Collapse in its entirety. See those below.

Thursday reunited in 2016 after a five-year hiatus, continuing to play reunion shows in the United States and Europe through 2019. Following a pandemic-induced suspension from touring, they returned to the stage for Riot Fest last year. The band have not revealed whether they’ve been working on a new album, a follow-up to 2011’s No Devolución.

October 1, 2022
3 Little-Known Perks Your Health Insurance Plan Might Have