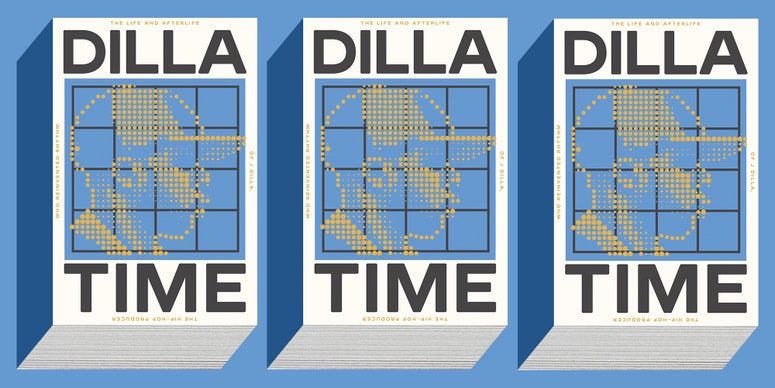 Questlove will executive produce a feature documentary on J Dilla. Dilla Time is adapted from Dan Charnas’ recent biography Dilla Time: The Life and Afterlife of J Dilla, The Hip-Hop Producer Who Reinvented Rhythm. Co-directed by Summer of Soul producer Joseph Patel and Darby Wheeler, the film “will be part biography, part musicology, and part musical meditation,” according to a press release, and is being produced in cooperation with the late Dilla’s estate.

In the press release, Questlove said, “Explaining musical genius is my mission. To be able to tell the world about the musician that had the most influence on me is a dream come true. Not just on me, but on an entire generation of musicians that everyone knows and loves. J Dilla was our teacher. And what he taught us was how to feel rhythm in a way we had never felt before. I’m so honored to be a part of bringing his story to the world through this documentary.”

Since directing the Oscar-winning Summer of Soul, Questlove has also been working on a Sly Stone documentary that does not yet have a release date. Dilla Time will be produced by Two One Five Entertainment, Patel, Charnas, and Scenario Media (including sometime Pitchfork contributor Anupa Mistry).

Read “Questlove on Restoring Black Music History and Making One of the Year’s Best Films, Summer of Soul” and, below, Pitchfork’s feature on Dilla Time, which includes an excerpt from the book.