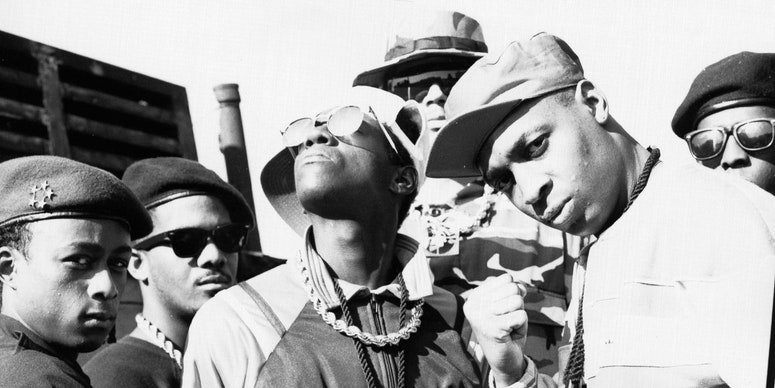 Chuck D has sold a major stake in his songwriting catalog to his longtime publisher Reach Music, in a deal that encompasses more than 300 of the Public Enemy legend’s songs, Rolling Stone reports. An artist’s songwriting royalties come in two forms, the writer share and the publisher share; the sale, for an undisclosed fee, includes Chuck D’s full writer’s share and half of his copyright interest as a publisher. He retains half of the copyright interest in his publishing royalties.

Though the deal does not include every song bearing Chuck D’s name, it spans his iconic Public Enemy output, including the classic albums It Takes a Nation of Millions to Hold Us Back and Fear of a Black Planet, which he almost entirely co-wrote. The deal, Chuck D said in a statement reported by RS, “was the right timing for a forward and logical evolution of our business together in an ever changing industry. Reach has always been ahead of the curve on establishing respect for the HipHop genre songwriting and publishing-wise, and they will continue taking care of my works.”

Read “What to Know About Music’s Copyright Gold Rush.”

The Truth Is in the Mess: On Public Enemy’s Fear of a Black Planet