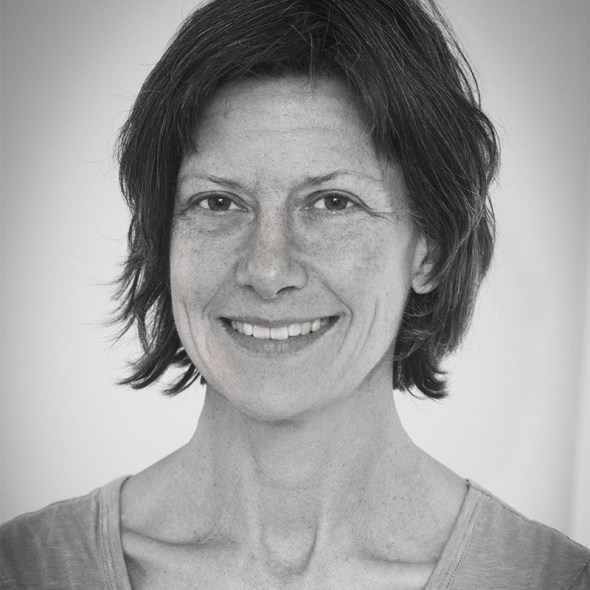 Women with unwanted pregnancies will be exposed to higher risks of maternal mortality, increased bad pregnancy outcomes and greater divide in access to health care as a result of the recent Supreme Court overturn on Roe v. Wade, Northeastern health experts say.

The inability to get a safe, legal abortion will affect the health of pregnant people in several specific ways, whether they will still try to get an abortion or continue the pregnancy, says Kathy Simmonds, women’s health nurse practitioner and researcher, who will join Northeastern’s Roux Institute this summer.

“People will have abortions, whether it is legal or illegal,” Simmonds says. “If they are able to get it legally, they can access clinical providers who know how to do the procedure, provide the medications and education, and guide the patient through the process.”

As of July 1, abortions are completely banned in at least five states—Alabama, Arkansas, Missouri, Oklahoma and South Dakota—according to the Guttmacher Institute. Abortions are protected in 20 states and Washington D.C., while in the remaining states abortion access is restricted or uncertain.

In the last decades, clinical abortions have become a safe procedure with less than 3% of people getting complications, while severe complications happen to less than 1% of patients, Simmonds says. Without any contact with a standard medical system, trying to self-manage an abortion or turning to illegal providers, pregnant people will more likely run into complications, even if they are just taking abortion medication without the guidance of a trained health care professional.

Post-Roe, Simmonds also anticipates a rise in later abortions. Roe v. Wade was allowing abortions up to the point of viability, which was determined to be at 24 to 28 weeks. With the advances in neonatal medicine, viability of a fetus, when it can survive outside of the womb, has increased to 22 weeks, while most abortions in the U.S—nine in 10—occur during the first trimester of a pregnancy, before 13 weeks of gestation. Late abortions usually happen under duress, Simmonds says, when something fairly catastrophic happens to a person with a desired pregnancy—a health condition or a discovery of a genetic issue—or when a guardian, for example, discovers a teen’s pregnancy as a result of sexual abuse.

With new abortion bans and laws restricting gestational age far beyond viability, pregnant people will have to get an appointment for a legal abortion in another state and gather resources to travel, Simmonds says. This will lead to more individuals facing a risk of major abortion complications.

“The earlier you can do an abortion, the safer it is, the less complications you have,” Simmonds says.

There is more uncertainty now about a gray line between terminating pregnancy and performing a lifesaving procedure in case of an ectopic pregnancy, for example, or membrane rupture, which puts the mother at a risk of infection.

“If you are in the process of having a miscarriage, you no longer can have the procedures that would help you end that pregnancy more rapidly, which protects your health,” Simmonds says. “It is a sticky, new area.”

Between the money required to travel and the fear of what will happen if you travel, in case states choose to enact legal consequences, there are going to be a lot of people who won’t be able to have an abortion and will have to continue an unintended pregnancy, Simmonds says. This will affect poor, young and scared people; undocumented immigrants; women in rural areas, without a car or in an abusive relationship, who will be restricted much more by their circumstances in their ability to travel to another state.

“You are, in fact, creating a public health crisis rather than solving the problem. And we are doing it steeped in health inequities that range across the board,” says Allison Bauer, associate teaching professor at Northeastern’s Bouvé College of Health Sciences, who specializes in health policy and public health.

“Nobody is telling men … to go get vasectomy,” she says.Carrying a pregnancy to term and delivering is 12 to 14 times more risky than having a safe, legal abortion, Simmonds says, while U. S. is already going through a maternal mortality crisis, which is disproportionately affecting Black women. In 2020, 861 women died of maternal causes across the country, or 14.2% more than in 2019, according to the Centers for Disease Control and Prevention. The maternal mortality rate for Black women was 55.3 deaths per 100,000 live births, which is about three times higher than for white and Hispanic women.

A Duke University study estimated that a total abortion ban in the U.S. would lead to an increase in pregnancy-related deaths of 21% for white women and 33% for Black women.

One of the factors causing bad pregnancy outcomes, high maternal morbidity and mortality in Black women regardless of income is racism, Simmonds says, which causes stress, high blood pressure and higher levels of cortisol, leading to other negative effects on the body. Bad pregnancy outcomes include premature birth, low weight in infants, hypotension and postpartum heart attacks.

If clinics that were providing abortions close, there will be far more unintended pregnancies and other health outcomes, Bauer says, because these clinics also provide prenatal and pregnancy care, sex education, contraception and testing for sexually transmitted diseases. Closures will limit health care access for some women and create a deeper divide across the country.

The Turnaway Study, that followed 1,000 women after some of them where able to get an abortion, while others were denied one, showed that women who have to continue with unwanted pregnancy are much more locked into poverty, as they are more likely to fall behind in their education and career, stay in violent reationships, or have more debt. Living in poverty creates health consequences both for the adult and their child due to bad diet, less likely breastfeeding, anxiety, low self-esteem and depression and other health effects.

Unwanted children are more likely to experience poor bonding with their mothers and undergo more psychiatric hospitalizations than their siblings or other children of planned pregnancies.

This is bad both for individual people and society as a whole, Simmonds says.

Unintended pregnancies often happen in violent relationships, which puts women at a significant risk of becoming a victim of a homicide, Bauer says. A study based on mortality files from the National Center for Health Statistics from 2018 and 2019 found that homicide was a leading cause of death during pregnancy and the postpartum period for women in the U.S. The study’s authors came to a conclusion that pregnancy causes a greater homicide risk for Black women and girls and younger women ages 10 to 24 across racial and ethnic subgroups.

Simonds says that abortion policy should be centered on the most vulnerable people it is going to effect.

“The [Supreme Court’s] decision further entrenches us into the issues of inequities and lack of consistent access that we already face in our country around health outcomes in general,” Bauer says. “The irony is we are preserving life, but, really, we are putting much more life at risk.”