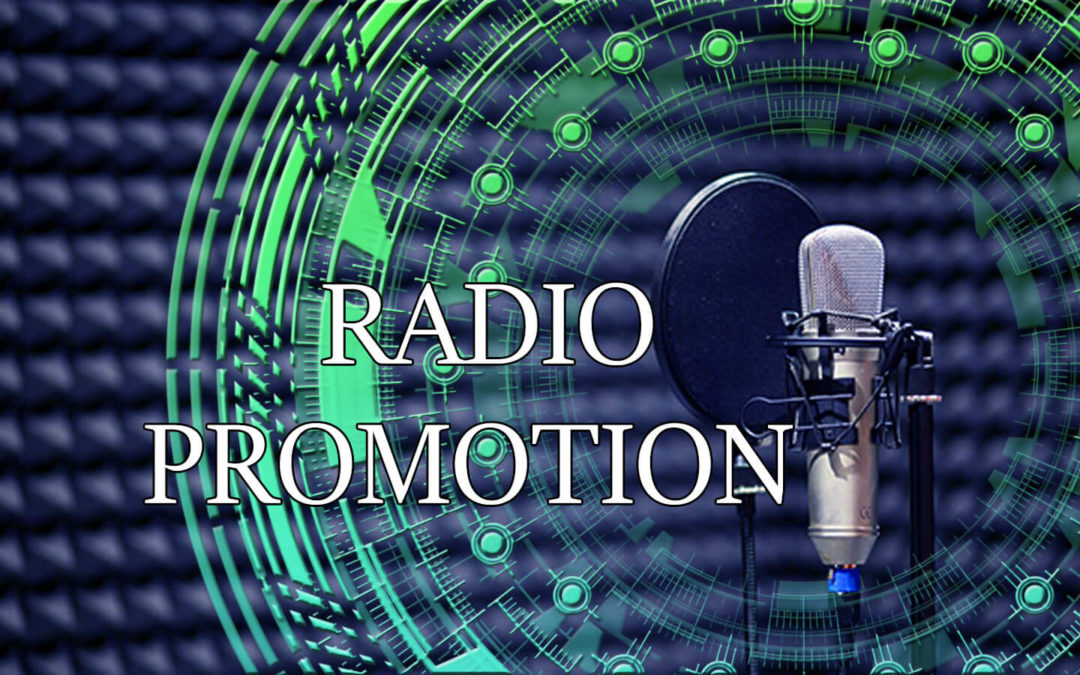 Music is an integral part of life. Sharing music with others is very important to those who know how to bring music from the mind to a page and then to life. Music promotion can be costly, time-consuming and often daunting without the right locations. So what are some locations for music promotion? Let’s go from the least likely to the more reasonable.

Know a famous person? Do you have the phone number of an artist in the card in your back pocket, such as Madonna or Jay – Z? With this kind of connection that promotes a musical style, it has just moved to an easy street. Not that working with prominent people can be easy. At some point in their musical career, however, they have reached the lowest position and can provide remarkable advice. Other useful connections are magazine editors or entertainment gurus such as Oprah Winfrey. Having powerful connections can certainly make music promotion much easier. For those who don’t have this type of connection, here are some other options:

Street performances. These performances can easily spread artistic expression. However, there are many provisions that may be related to this, depending on where you live. For example, according to Santa Monica municipal code 6.112.030, no artist may perform:

(2) Within three meters of a street corner or a marked pedestrian crossing;

(3) Within ten feet of the outside edge of a company entrance, including, but not limited to: doors, vestibules, driveways, outside entrances, and emergency exits, during the hours that each company on site is open to the public or to persons who legally have or do business within those buildings.

Of course, these are not all provisions from the municipal code 6.112.030. It is a useful reminder that nothing stops a musical atmosphere faster than a violation of the law. Fortunately, there are other ways to promote music that has no physical boundaries.

Online radio. According to a marketing blog, 79.3 million people listen to internet radio every week. This is a statistic that will certainly stimulate optimism about online radio as a source for music promotion. There are a number of internet radio sites that allow independent artists to broadcast their music. Finding the right site is very important for music artists who don’t want to spend a lot of money on radio plays. An internet radio site must make different genres possible and be flexible with new ones. A music artist should be able to see the popularity of their songs compared to others. Feedback is important and statistics too. There are sites that offer these different promotion options. Unfortunately, they can become expensive. 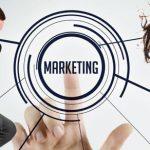 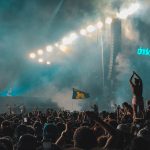