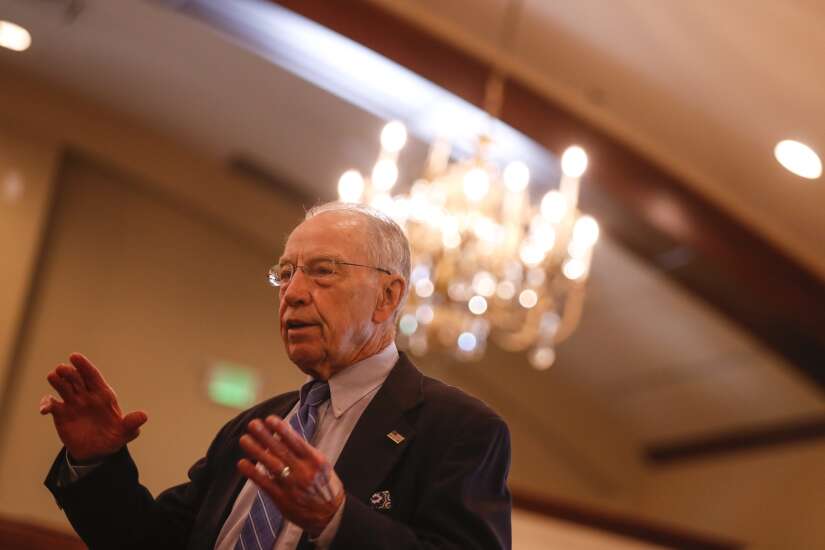 On this week’s edition of the On Iowa Politics Podcast: it’s primary season–what to watch for and poll predictions. Plus what lawmakers are saying about guns and a final sign off from OIP host James Lynch.

On Iowa Politics is a weekly news and analysis podcast that aims to re-create the kinds of conversations that happen when you get political reporters from across Iowa together after the day’s deadlines have been met.

The show was produced by Bailey Cichon, and the music heard on the podcast is courtesy of Iowa bands Copperhead and Jeremy Jacobs.