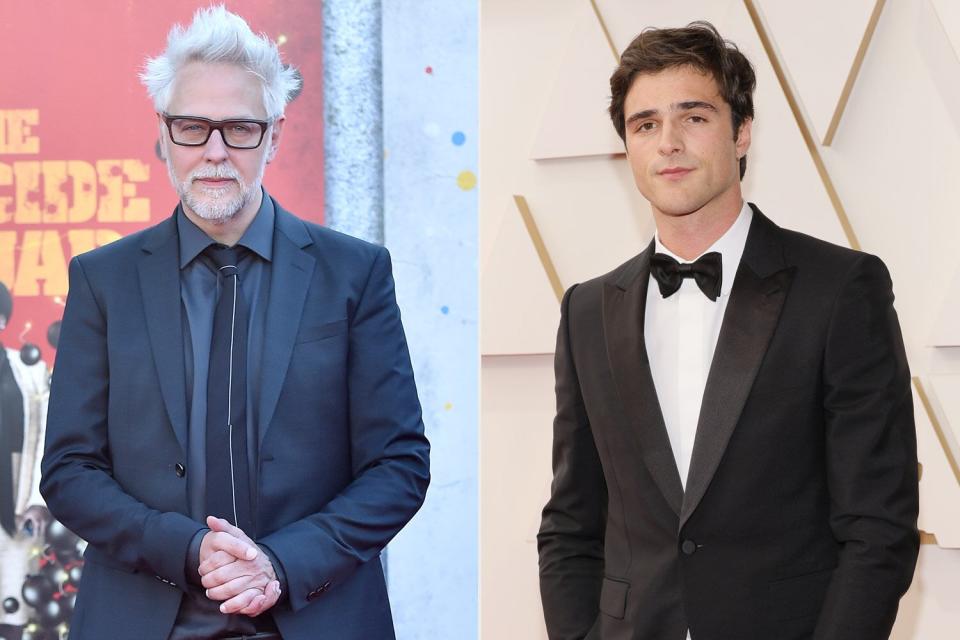 James Gunn is keeping tabs on the rumor mill around Superman’s onscreen future.

After taking over as DC Studios co-CEO with producer Peter Safran in October, the Guardians of the Galaxy and Suicide Squad filmmaker, 56, responded to speculation that Euphoria star Jacob Elordi will play the Man of Steel in his next big screen iteration.

“My thoughts are no one has been cast as Superman yet,” he wrote in a quote tweet on Friday after a fan photoshopped the Australian actor’s face onto the caped superhero.

RELATED: Henry Cavill Out as Superman, Gal Gadot’s Wonder Woman on Hold: All About the DC Shakeups — So Far

“Casting, as is almost always the case with me, will happen after the script is finished or close to finished, and it isn’t,” Gunn continued. “We’ll announce a few things in not too long, but the casting of Superman won’t be one of them.”

The role was previously portrayed in the DCEU by Henry Cavill, but he announced last month after a meeting with Gunn and Safran that he’s not returning to the role, just two months after telling fans he’d don the cape once again after a cameo as the DC Comics superhero in Black Adam.

Gunn announced shortly after that the studio is developing a new version of the superhero. “In the initial stages, our story will be focusing on an earlier part of Superman’s life, so the character will not be played by Henry Cavill,” he wrote on Twitter.

Superman (a.k.a. Clark Kent) first appeared in the June 1938 debut issue of Action Comics. Born on the fictional doomed planet of Krypton as Kal-El, he crash-landed on Earth, where was raised as Clark Kent and eventually became the iconic superhero.

RELATED VIDEO: Brandon Routh Says Having Two Supermen in the Room Was a ‘Weird’ and ‘Surreal’ Experience

Originated onscreen by Kirk Alyn in the 1948 Superman film serial, the role has since been played by George Reeves, Christopher Reeve, Dean Cain, Tom Welling, Brandon Routh and Tyler Hoechlin. Nicolas Cage was even cast in an unproduced film adaptation from Tim Burton.