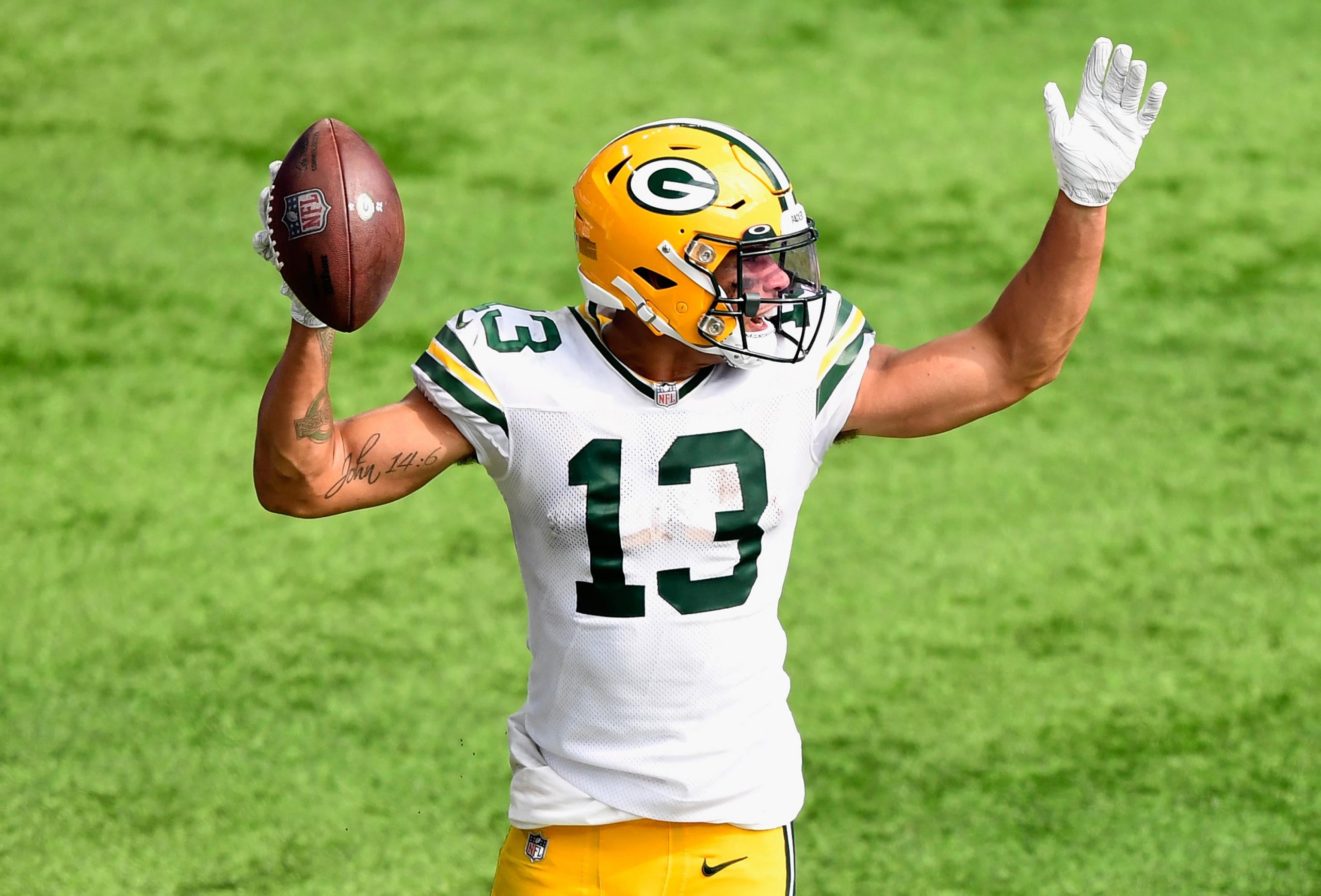 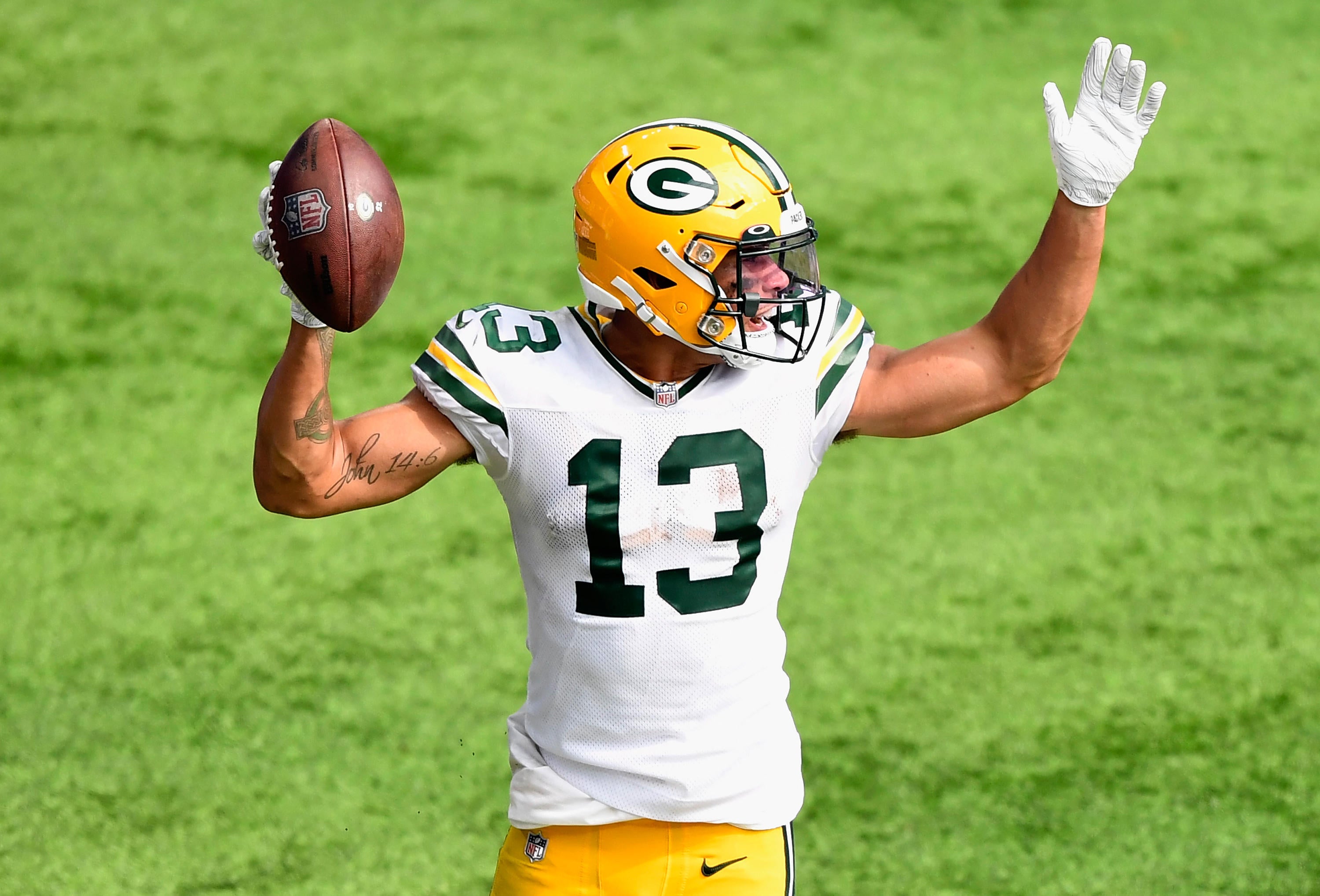 Week 1 of the NFL season has finally arrived. Every team is optimistic about its chances of playing in Arizona for Super Bowl LVII, making the kickoff of the 102nd season even more exciting.

The Buffalo Bills already showcased their power by defeating the Los Angeles Rams 31-10 in the NFL Kickoff Game Thursday night, stamping themselves as the early-season Super Bowl favorites. While the Rams are defending champions, they’ll have some things to work on in the coming weeks as they prepare to repeat.

For the early slate of injuries, Buccaneers head coach Todd Bowles announced Chris Godwin is a true game-time decision for the “Sunday Night Football” showdown against the Dallas Cowboys and has not ruled any players out. Panthers running back Christian McCaffrey (shin) will also play Sunday.

Thomas has been limited all week, so it remains to be seen if he’ll play his first game since the 2020 season. Saints head coach Dennis Allen said Thomas was “progressing in the right direction.” Mathieu missed practice Friday after coming down with an illness, thus the questionable designation.

The Saints players that were out missed practice all week. Bradley Roby is projected to start at cornerback in place of Adebo.

London has been limited in practice all week from a knee injury suffered in the preseason. The Falcons have no plans to make the decision on London until Saturday. If London can’t play, KhaDarel Hodge and Olamide Zaccheaus are the top two wide receivers.

Williams will be going on injured reserve after having a hamstring injury suffered on practice Wednesday. He was supposed to help out Denzel Ward and Greg Newsome II at cornerback, but third-round pick Martin Emerson will be elevated to the No. 3 cornerback spot.

Conklin has been closely monitored with the knee injury from last season. Head coach Kevin Stefanski wants to see how Conklin progresses Saturday before making a decision.

The biggest story for the Panthers is Christian McCaffrey not being on the injury report with a cut on his shin, which wouldn’t have even been reported if it wasn’t for injury protocols. McCaffrey will play Sunday. The Panthers added kicker Taylor Bertolet to the practice squad, but Eddy Pineiro should be good to go (wasn’t on injury report).

Third-round pick Jones Jr.’s rookie regular-season debut will have to wait, but the team says he is expected back soon. On Friday, Robinson was a full participant in practice, which means even if he does not see time on Sunday, his status is looking up. The team got offensive lineman Lucas Patrick (right thumb) and receiver Byron Pringle (quad) back to practice this week.

The storyline for the Niners is Pro Bowler Kittle questionable with a groin injury. He did not practice on Wednesday or Thursday. Quarterback Trey Lance is heading into his first year as the starter, so veteran help on offense from someone like Kittle would be of great value.

The Steelers don’t have a single player on the injury report for Sunday’s showdown with the Bengals, going into the game with full health. Wide receiver Diontae Johnson was limited Wednesday and Thursday with a shoulder injury, yet was a full participant in Friday’s practice. Johnson said his shoulder is “feeling a lot better” as he prepares to play.

Wilcox upgraded from limited practice earlier in the week to full participant on Friday, while Taylor was still limited on Friday. The Bengals had an issue last season with quarterback Joe Burrow being sacked a lot, so the offensive line being fully healthy is good news for Cincinnati.

The Eagles are at full capacity as they head into Week 1, while the Lions have a few more injuries to deal with.

Melifonwu, Okwara and Ragnow all were limited in practice all week, which could mean they don’t see playing time for the first game of the year.

With offensive tackle Halapoulivaati Vaitai on injured reserve, head coach Dan Campell said the team was looking into best options for a replacement. Offensive line injuries are now piled on top of that setback and leave the Lions in a difficult spot to kick off the new season.

The Colts only have one player confirmed to be out on Sunday against the Texans, linebacker Shaquille Leonard who had a back procedure this offseason. He returned to practice this week, but is not yet ready for in-game play. Kelly was limited during practice all this week.

Neither Green nor Addison, both defensive ends with thigh injuries, participated in practice this week, meaning they will likely not see many snaps, if any, during the game.

The Dolphins and Patriots both have longer injury reports for their first divisional matchup of the season. The offense did not impress this offseason and with quarterback Mac Jones looking to continue charting upward as he enters his second season, offensive help will be crucial. Two wide receivers questionable could make a big difference in this game.

Stanley was limited in practice this week, and although he looked like he was making progress, the Ravens downgraded him from doubtful to out on Saturday. Ja’Wuan James would be the next man up, someone head coach John Harbaugh is impressed with this offseason. Ahead of the season, James swapped from right to left tackle.

The offensive line is the major concern for the Jets heading into Sunday. They are forced to switch some things around due to injury, with Fant moving from right to left tackle and rookie Max Mitchell starting at right tackle.

Doug Pederson has never been one to divulge injuries, but said Friday Fatukasi said he did well in practice Thursday with no setbacks. Fatukasi was limited in practice Friday. Left tackle Cam Robinson was limited Friday, but he’s a go for Sunday.

Curl being out for the Commanders is a big concern for a roster that is thin at the safety position. Darrick Forrest is in line to get the start at safety next to Bobby McCain. The Commanders kept five tight end on the initial 53-man roster due to the Thomas and Turner injuries. John Bates is in line to be TE1 and play a majority of the snaps.

The Giants may be without their top two pass rushers Sunday, taking away from the strength of their football team. Oshane Ximines and Jihad Ward would start on the edge if Thibodeaux and Ojulari can’t go. They were listed as limited in practice, but that seems to be the standard for head coach Brian Daboll with all his injured players.

Sterling Shepard was limited, but he’ll play Sunday as he wasn’t listed on the injury report.

The Titans’ defense has quite a few players listed as out and the one question mark is Adeniyi who is questionable. Adeniyi was limited in practice on Thursday and did not practice on Friday.

The Chiefs will be at full health for Sunday’s showdown with the Cardinals. Frank Clark was the only player limited in practice, but that was from an non-COVID-related illness from earlier in the week.

The Cardinals are another story, with a long list of players on the injury report. Defensive star Watt did not practice this week, joining Murphy Jr. as the other questionable player who was listed as not practicing to finish out the week.

The Raiders are in good shape to start the season, with all players available for Sunday’s divisional matchup. Linebacker Divine Deablo was on the injury report (wrist), but was a full participant on Friday and does not have a game designation.

Jackson is a standout questionable player on the L.A. side. Jackson did not participate in practice this week. Tranquill was limited in practice on Friday and was listed then due to a back issue.

Lazard didn’t practice at all this week for the Packers, so there’s a good chance he doesn’t play in the season opener. Rookies Romeo Doubs and Christian Watson will see the bulk of the snaps if Lazard doesn’t play. Bakhtiari didn’t practice Wednesday or Thursday, but suited up for Friday’s session. The Packers could use one of the best left tackles in the game on the field this week.

For the Vikings, Cine was added to the injury report Thursday — aggravating a knee injury from earlier in the summer. The first-round pick is a second-team safety behind Harrison Smith and Camryn Bynum.

Godwin is dealing with a knee issue and is questionable heading into the Sunday night matchup, meaning Tom Brady could be looking to other offensive players like wide receiver Scotty Miller, tight ends Cameron Brate and Kyle Rudolph and running back Leonard Fournette.

This week in practice, shoes were apparently the cause of quarterback Dak Prescott being limited in practice. Prescott tried a new pair of cleats, which caused a slight issue with his surgically repaired ankle. The QB said, “I was limited today, but as I said, it is my ankle, but it’s just being very, very cautious. Switching shoes today probably wasn’t the best idea. There we go. We’re good to go. Promise that I promise you I’m great.”

The Broncos may not have former Cowboys pass-rusher Gregory active for his first game as a Bronco, as he’s questionable to play with shoulder and knee issues. However, he was a limited participant in practice all week, which could be seen as a positive. Hamler and Turner were also limited participants all week. Turner is listed as a starter on the offensive line, so he’s certainly someone to keep an eye on.

The Seahawks have a couple of important players listed as questionable for Monday night, as the rookie Walker is attempting to return from a hernia procedure, and Lewis is still working back from the scary leg injury he suffered in the preseason. Seattle’s offensive line is a question mark, and Geno Smith would be more comfortable with Lewis in the lineup.