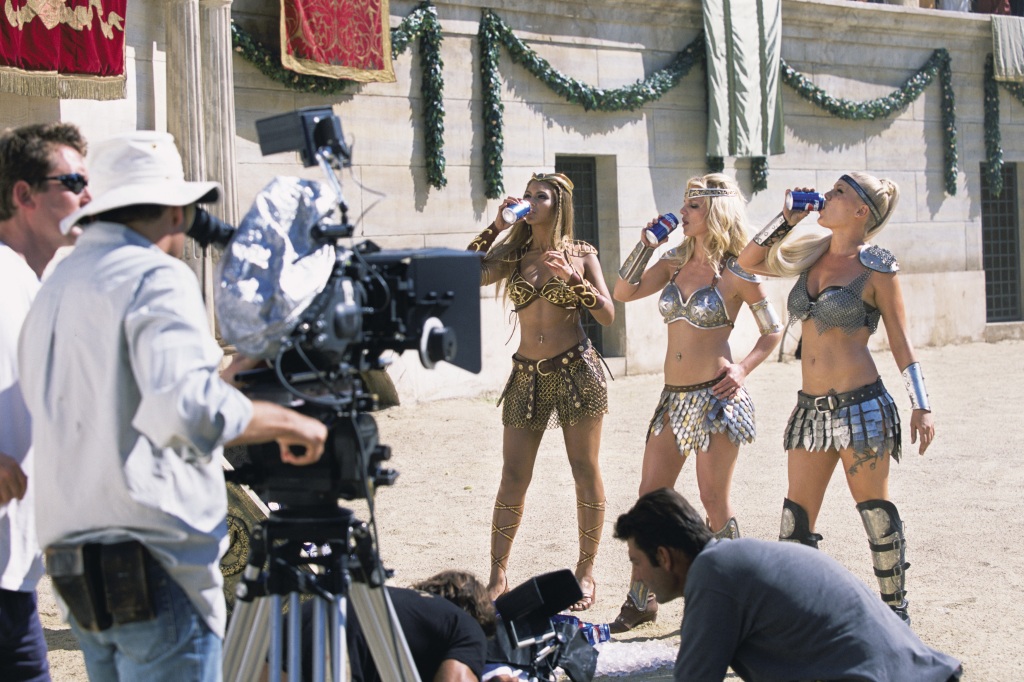 Beyoncé and Britney Spears were reportedly set to collaborate in a new music video that has since been shelved, according to Page Six. There’s no word on why the partnership didn’t come to fruition, but it would’ve been refreshing to see the singers reunite. The respective icons have previously worked together in the early 2000s for a Pepsi commercial, singing Queen’s hit single, “We Will Rock You.”

Additionally, the news of this visual is the first since Bey issued the teaser for “I’M THAT GIRL” from her Grammy-nominated album, RENAISSANCE. In spite of the album not having any full music videos to accompany it, fans are eagerly awaiting those components. Her last few albums—Beyoncé, Lemonade, Homecoming, and The Lion King: The Gift—all had visuals simultaneously released.

The push can be credited to the nearly three million videos created from TikTok’s #CuffItChallenge. Not to mention, the record is nominated for Best R&B Song at the 2023 Grammys. “BREAK MY SOUL,” “PLASTIC OFF THE SOFA,” and “VIRGO’S GROOVE” are also nominated for Grammys in the dance/electronic and R&B categories, respectively.