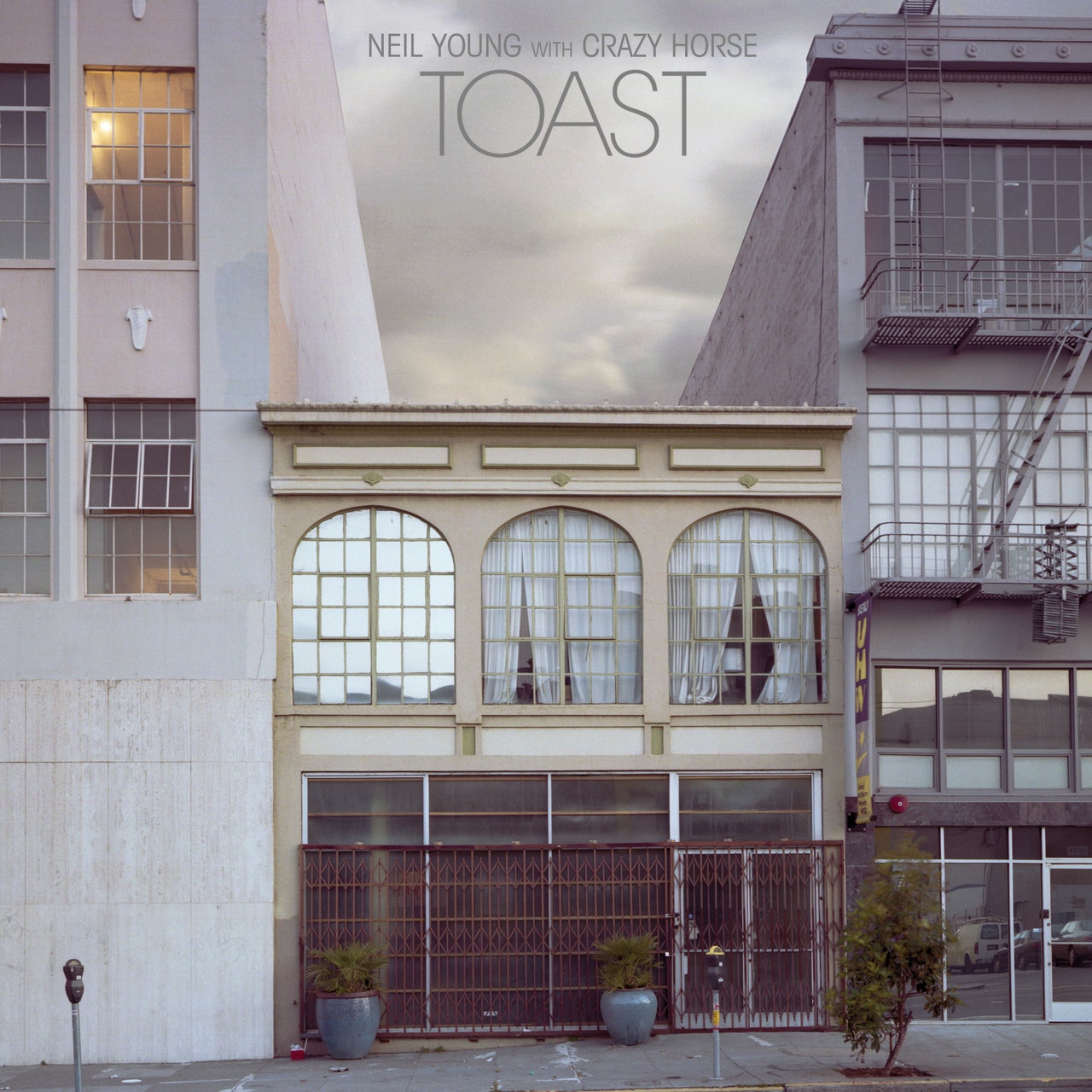 Neil Young is continuing to dig into his vaults. On July 8, he’ll release the shelved Crazy Horse album Toast via Reprise. Young and Crazy Horse recorded the album in 2001 at Toast Studios in San Francisco. Below, listen to the record’s “Standing in the Light of Love.”

“Toast is an album that stands on its own in my collection,” Young wrote last year. “Unlike any other, Toast was so sad that I couldn’t put it out. I just skipped it and went on to do another album in its place. I couldn’t handle it at that time. 2001.”

“The music of Toast is about a relationship,” he added. “There is a time in many relationships that go bad, a time long before the break up, where it dawns on one of the people, maybe both, that it’s over. This was that time.”

It must be said that here Crazy Horse shows a depth never seen or heard before. The greatest group I have ever met. This is a pinnacle. Where they let me go, where they took me, was unbelievable. I couldn’t stay. Then, “I’d like to shake your hand, Mr. Disappointment.” I see you now eye to eye. Murky and dark. There’s no mistaking it. How can you be so real and intangible? So we continued on down on the path. “She’s a healer”. But not this time. It’s Toast.