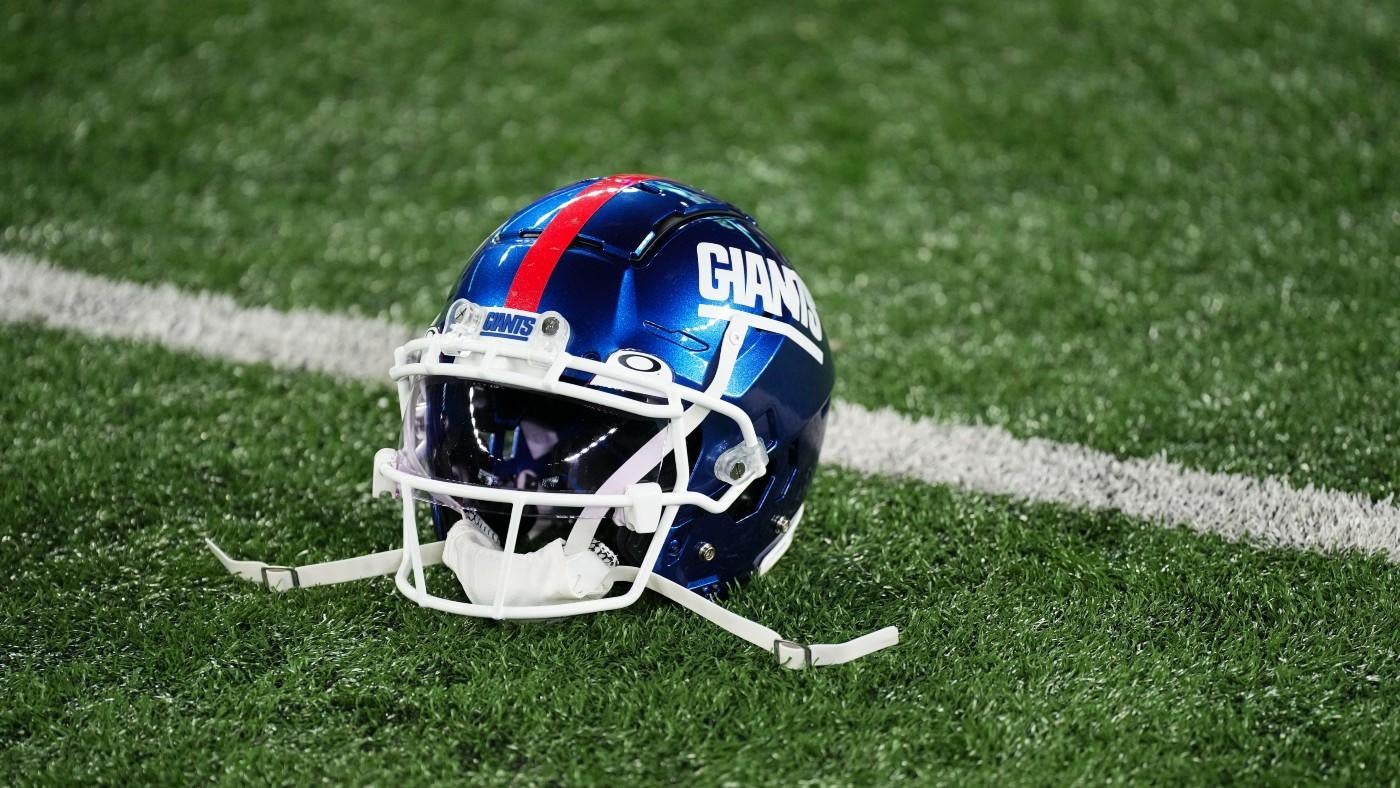 “The Giants and MetLife are in the process of getting things done for next year,” Love told NJ Advance Media. “That turf will be changed. The stats have shown that we are on one of the worst fields in the league.”

Love said that, while he and the majority of NFL players would prefer to play on grass, he would settle for the next best product if that is not an option.

“Part of the challenge is the two teams and all of the events that [happen] on that field, and so we would love grass,” Love said. “But if that’s not feasible, then the new state-of-the-art turf that is available will have to go down instead. The Giants are on the ball on that type of thing, and I think there is now a push to make everybody the same way.”

In his letter, NFLPA president JC Tretter noted that games played on slit film turf have higher in-game injury rates compared to other playing surfaces. Non-contact injuries and foot and ankle injuries are among the injuries that statistically occur more on slit film turf, according to Tretter.

“The NFL and its experts have agreed with this data and acknowledge that the slit film field is less safe,” Tretter wrote. “Player leadership wrote a letter to the NFL this week demanding the immediate removal of these fields and a ban on them going forward, both in stadiums and for practice fields. The NFL has not only refused to mandate this change immediately, but they have also refused to commit to mandating a change away from slit film in the future at all.”

Tretter is also asking the NFL to not allow games to be played on fields with clear visual abnormalities. He also wants the NFL to raise the field standards and test the safety and performance of all field surfaces. Lastly, Tretter called on the NFL to clear excess people and dangerous equipment from the sidelines.

“We play one of the most dangerous sports in the world; it shouldn’t be more dangerous because the clubs won’t do anything to remove the simple injury risks on practice and playing surfaces,” Tretter wrote. “If the league wants to actually use data to drive its decisions, then do it already. We’ve been waiting for years for some of these changes.”

Tretter’s concerns regarding slit film turf have merit. Just ask the 49ers, who lost a host of players in 2020 after San Francisco played games at MetLife Stadium. Richard Sherman, a 49ers cornerback at the time and currently the NFLPA vice president, called on the NFL to ban slit film turf while using his spotlight as an Amazon analyst for Thursday night games.

“It needs to change immediately,” Sherman said, via Cincinnati.com. “The league champions player safety. And when there’s clear evidence of a playing surface being dangerous — there’s nine more serious injuries on this surface than even other turfs — like, you need to change it now.”

Several current high-profile players have recently weighed in on the topic. Among them is Bengals quarterback Joe Burrow, who offered a possible solution to the issue.

“Field quality is the first thing you notice when you walk out there,” said Burrow, whose team is one of seven teams that currently uses slit film turf. “Changes the cleats you wear. Changes how you cut, how you run routes, all the above. So I think having a universal turf would be a great thing for for us as players. I don’t know the stats on it, or injuries or anything, based off of the playing surface.

“I personally like playing on turf, but I do wish that each stadium had the same turf.”

Burrow’s comments come after Packers quarterback Aaron Rodgers challenged the NFL to look deeper into the correlation between field surfaces and player safety. Rodgers is an advocate for playing on grass fields.

“As much as I’ve enjoyed playing indoors over the years on turf, I do think it’s time to play on grass,” Rodgers said. “I think you’d see less of these non-contact injuries.”