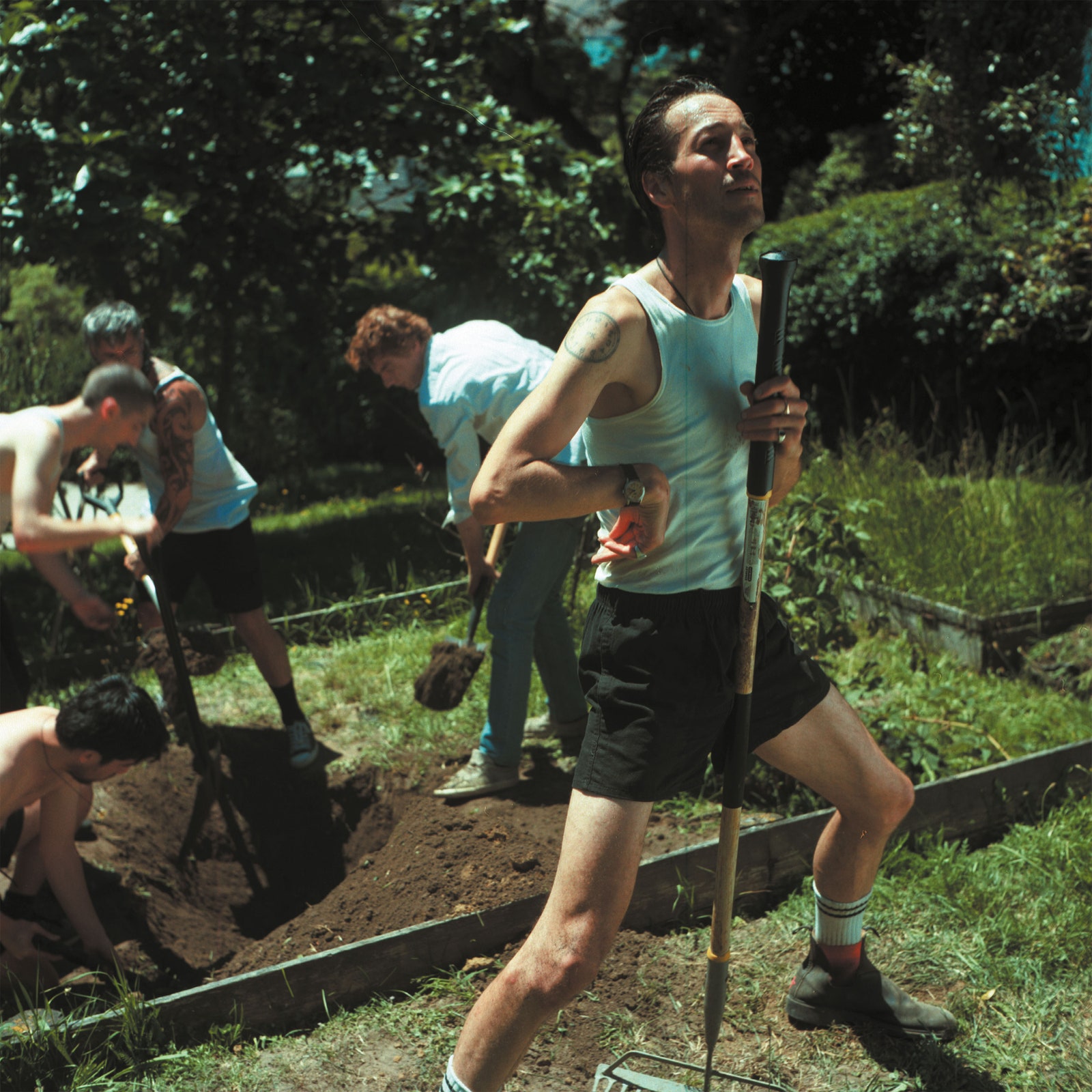 New Zealand singer-songwriter Marlon Williams has announced a new album. It’s called My Boy and it’s due out September 9 via Dead Oceans. Williams is sharing the news alongside a new song called “Thinking of Nina,” and a video directed by Sports Team. Check it out below, along with the album art.

My Boy follows Plastic Bouquet, his 2021 collaborative album with Kacy & Clayton. In a press release, Williams said the new album draws from a handful of “male shapes,” adding, “Growing up an only child, I had to outsource my brothers and build a world around me. So while masculinity is a big theme, it’s really subsumed by broader explorations of vitality, and the social and cultural value placed on legacy.”

Last year, Williams joined Lorde for a special cover of “Tougher Than the Rest” by Bruce Springsteen.