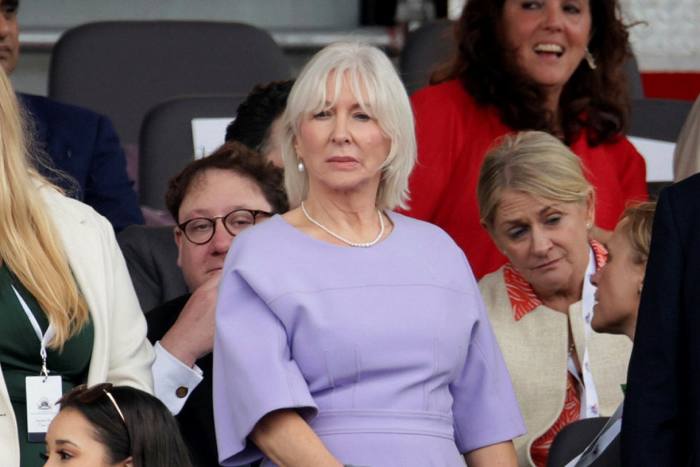 Hunt, who was foreign secretary under former prime minister Theresa May, said that the Conservative party was set to lose the next general election if it continued under Boris Johnson.

“We are not giving the British people the leadership they deserve,” he said on Twitter. “We are not offering the integrity, competence and vision necessary to unleash the enormous potential of our country.”

But Dorries, who is a Johnson loyalist, accused Hunt of trying to destabilise the country in order to pursue the top job for himself. Hunt lost out to Johnson in a leadership contest in 2019.

Tory MPs will decide on Monday evening whether to keep Johnson as party leader and prime minister.

“You’ve been wrong about almost everything, you are wrong again now,” she wrote on Twitter.

The culture secretary accused Hunt of failing to prepare for the Covid-19 pandemic when he was health secretary under David Cameron’s premiership.

“Your pandemic preparation during six years as health secretary was found wanting and inadequate,” she said. “Your duplicity right now in destabilising the party and country to serve your own personal ambition, more so.”

The no-confidence vote has been orchestrated by a small number of MPs, Dorries told Sky News.

If Johnson receives a majority of one, “that’s enough to move on”, she said.

It is “utterly bizarre”, she said, that a “small amount of MPs can over-rule the will of the people”.