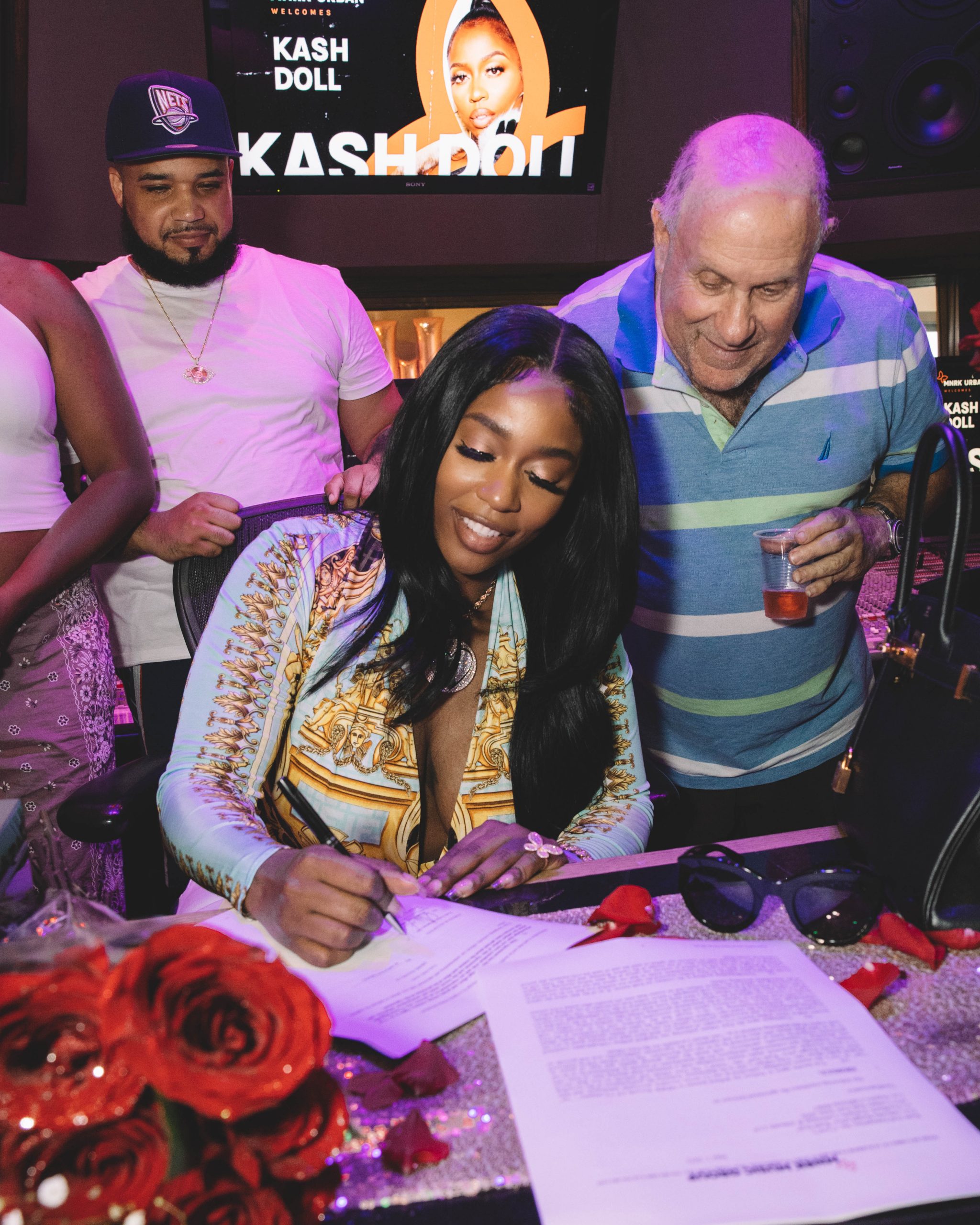 Kash Doll has inked a deal with MNRK Music Group, which will release her sophomore album and house the rapper’s yet-to-be-titled imprint. As part of the deal brokered by TITLE 9 Inc, the rapstress plans to sign new talent and is excited to embark on the next step in her evolution as an artist and multi-hyphenate.

“I’m thrilled to join the MNRK family,” the Detroit native said in a statement. “The team shares my vision for my artistry and supports my goals of finding new, incredible talent!”

Alan Grunblatt, MNRK’s President of Urban Music, spoke glowingly of the partnership while touting his latest signee as one of the biggest female rap stars in the game. “We are thrilled to be in business with Kash Doll. To quote our friend Royce 5’9″, in his song ‘Overcomer’ – ‘The best rapper between Cardi and Meg Thee Stallion is Kash Doll.’”