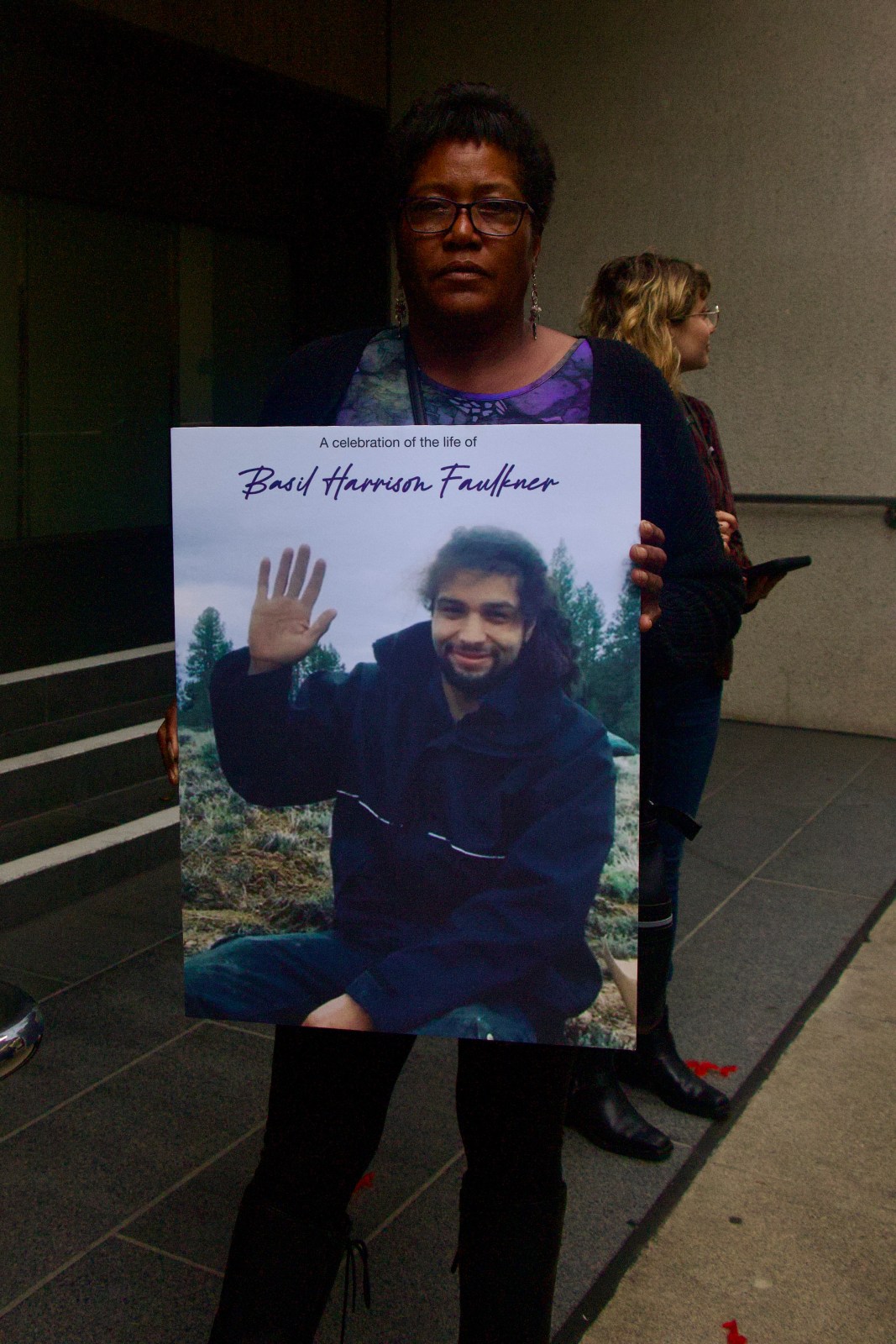 As Kaiser Permanente mental health workers enter the 10th week of a strike, Sacramento’s mayor has agreed to mediate the dispute.

After a demonstration by about 50 members of the National Union of Healthcare Workers on Friday in Oakland, union President Sal Rosselli announced that Sacramento Mayor Darrell Steinberg had met with Kaiser Permanente staff for two hours that day and would resume mediating on Monday.

“Our hope is a tentative agreement,” Rosselli said. “I hope within days we come to a resolution.”

The strike began with NUHW members in Northern California on Aug. 15, when contract negotiations between NUHW and Kaiser broke down over high caseloads. By the end of the month, mental health workers in Hawaii also hit the picket lines, bringing the total to 2,000 NUHW members, according to the union website. The union argues that Kaiser is breaking the law by making patients wait months just to start therapy, and between four to eight weeks in between therapy sessions.

As part of their demands, mental health workers and clinicians are asking Kaiser to increase staffing so patients can be seen more frequently, reduce clinician caseloads, and comply with California’s mental health parity law, which requires mental health plans to cover out-of-network services if in-network care is unavailable to patients.

April Jorden joined the workers on the picket line, expressing anger and frustration with Kaiser over the lack of timely care for her son Basil. She said Basil, then 24, was battling anxiety and severe depression. Though he waited in Kaiser Permanente’s lobby for two hours, he was only given a phone number to call and then sent home. Days later, in August, he took his own life, she said.

“He tried to get help multiple times,” Jorden said, wiping a tear from her eye. “He got no help, and he died a week later.”

When Gerald Whitmore started working as a psychologist with Kaiser Permanente 29 years ago, he thought it would be the perfect workplace. Instead, he said he has become increasingly disappointed by Kaiser’s inability to keep up with the demand for mental health services.

“It’s heartbreaking to have a patient in the office or on the video screen and to know in my clinical judgment that this is a client that needs to be seen next week, and then to look at my schedule and see I don’t have another appointment for four to six weeks,” Whitmore said.

Adriann McCall, a senior public relations representative for Kaiser Permanente, said in a statement that the company is committed to working with the mediator to meet both therapists’ and patients’ needs.

“We worked on and presented a new proposal that would provide therapists 20% indirect patient care time (IPC), as requested by the union, and support our patients’ needs for timely access to care, which is essential to any agreement. Unfortunately, NUHW refused to engage on how it might work and continues to demand that therapists spend less time seeing patients. After much back and forth, we are at a point where, to move this forward and find a solution, we need an independent, third-party mediator. We are pleased that NUHW has agreed to join with us in this,” the statement said.

McCall added that many therapists have returned to work while the negotiations continue.

Lance Friis, a marriage and family therapist, disputed the company’s characterization of the therapists’ position, saying they aren’t asking for less time with patients.

“I’m not asking to see people less, I’m not asking for less hours to work,” Friis said. “What I’m asking for is less people on my caseload, so that I can see those people more frequently — not six weeks in between individual appointments.”

Last fall, the health care company was dealing with a strike by stationary and biomedical engineers over wages and working conditions that lasted three months.

With the mental health workers already in the third month of their strike, it may be too late for a resolution for some.

Sarah Soroken, a marriage and family therapist at Kaiser Permanente, said she plans to leave the company.

“There isn’t a shortage of mental health care clinicians in the Bay Area, there’s a shortage that are willing to work for Kaiser,” Soroken said.

This story was co-published with Oakland North.