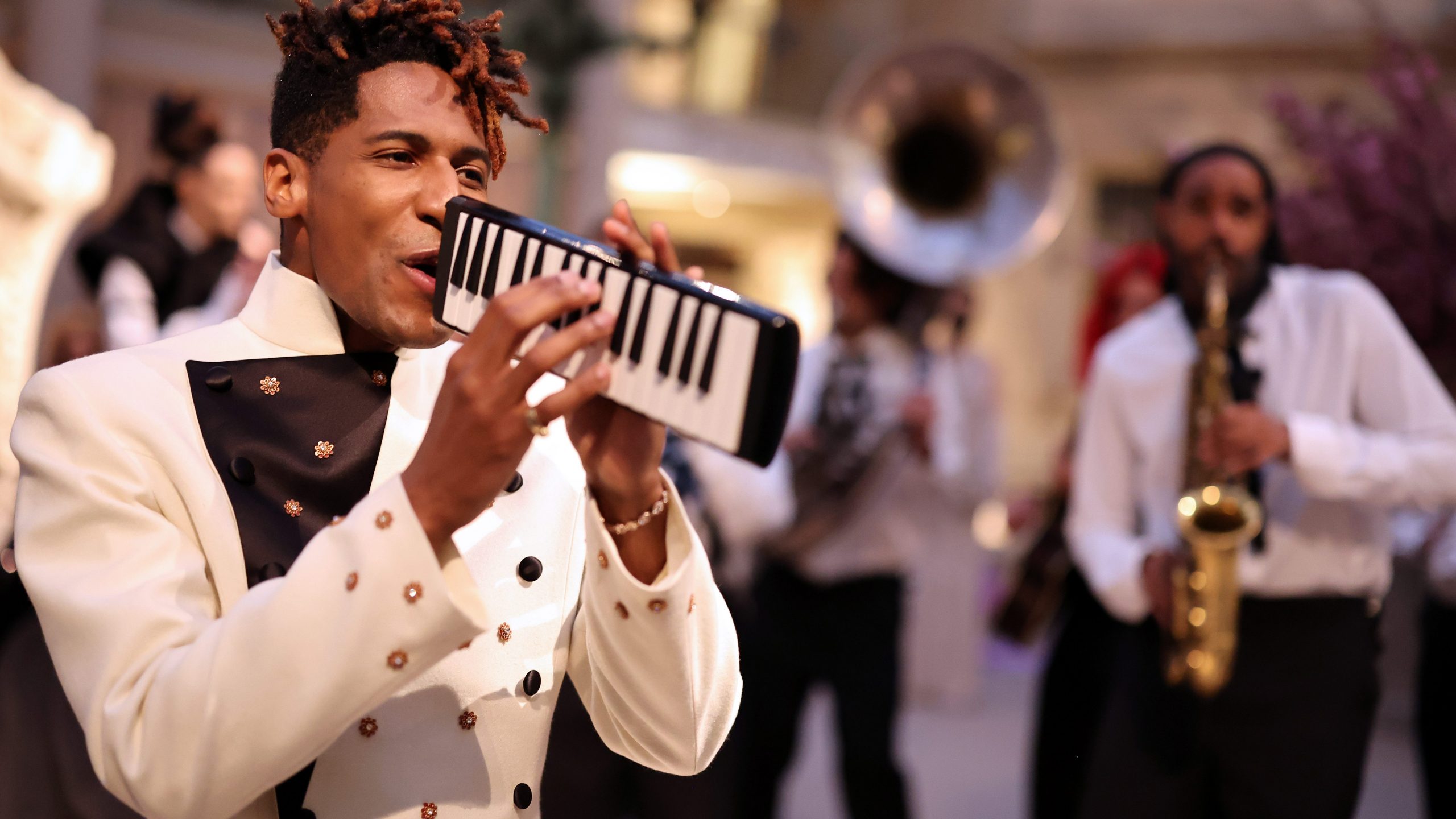 This summer, The GRAMMY Museum—in partnership with the City of New York Mayor’s Office of Media and Entertainment—will introduce a six-program series titled “A New York Evening With…”. Presented by City National Bank, the series will kick off on June 17 at the New York Public Library for the Performing Arts, with a performance from Grammy and Academy Award-winning musician and social advocate Jon Batiste.

Since opening in 2008, the Museum has offered more than 1,200 public programs with an eclectic list of celebrated artists—so recruiting Batiste to introduce what’s to come is clearly a no-brainer.

“I am thrilled to welcome the GRAMMY Museum’s well respected educational and Public Program series to New York City this summer, kicking-off with none other than Jon Batiste,” said New York City Mayor Eric Adams. “These efforts align perfectly, not only with our vision to support future musicians who might one day contribute to New York City’s creative economy, but also with our city’s own New York Music Month initiative, offering concerts, workshops and free rehearsal space throughout the month of June.”

The program series will consist of two Summer Sessions during the weeks of July 11 and July 18 and include resourceful songwriting workshops for 40 students to help them build solid foundations in songwriting. Each week-long session will be held at CUNY Graduate Center and will be free of charge to enrolled students.

As a Juilliard School alumnus and the second Black composer to win an Academy Award for composition, Jon Batiste has devoted himself to the education and development of emerging musicians with his own Social Music Residency and Mentoring program and global master classes. The 35-year-old New Orleans native serves as the Music Director of The Atlantic and Co-Artistic Director of the National Jazz Museum in Harlem and still finds time to be a board member for Sing For Hope.

“The GRAMMY Museum prides itself on our unique and exceptional approach to celebrating music through our Public and Education Programs,” said Michael Sticka, President/CEO of the GRAMMY Museum. “I’m thrilled that in partnership with the City of New York and Mayor’s Office of Media and Entertainment, we can begin this new journey of what we aim to be a long-term programmatic presence in New York.”