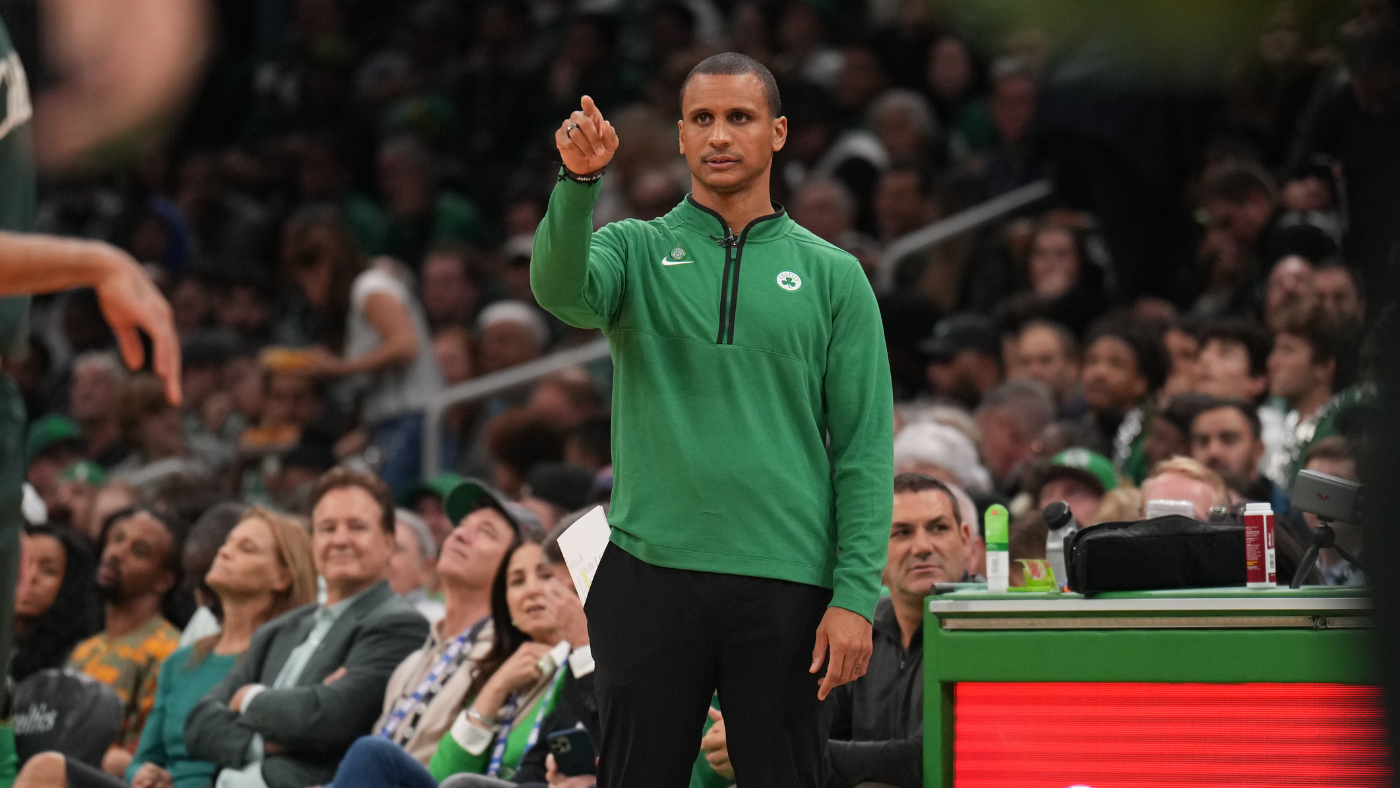 If the Boston Celtics got off to a shaky start this season, it wouldn’t have come as a surprise to many given the tumultuous offseason that they had. After coming two wins short of an NBA title in June, the Celtics suspended head coach Ime Udoka for one season for violations of team policies and replaced him with a guy in Joe Mazzulla who had exactly zero head coaching experience at the NBA level.

Upon his promotion, Mazzulla, who has been an assistant in Boston since 2019, immediately became the youngest coach in the NBA — a tough task for a coach of any team, especially one facing legitimate, lofty title aspirations. Such a sudden shakeup isn’t necessarily an easy thing for a team to overcome, especially since the news of Udoka’s suspension was jarring to the players, with many of them finding out as their fans did on social media. The Celtics were even classified as a “team in disarray” by some heading into the current campaign.

So, Boston had a bit of a built-in excuse for early-season struggles. Through three games, though, they haven’t needed an excuse at all, as they’ve picked up where they left off last season, when they were able to advance all the way through the Eastern Conference. In their first game of the season, they thoroughly outplayed the Philadelphia 76ers — a team that entered the season with a lot of championship hype. That game was tied at halftime, but Boston outscored Philadelphia 35-25 in the third quarter and then never looked back, ultimately pulling out a 126-117 victory, thanks largely to the dynamic duo of J’s — Jayson Tatum and Jaylen Brown — who each scored 35 points.

Boston’s second game of the season came on Friday night against the Miami Heat — a rematch of last season’s Eastern Conference finals, which stretched all the way to a seventh game. Boston came out victorious in that series, and the result was the same on Friday. In this one, Tatum scored 29 points while Brown tallied 28, and as a team, the Celtics shot over 50 percent from the floor for the second straight game. The Heat had no answers defensively for Boston, and the story was similar for Philadelphia.

Their third game of the season was a 126-120 victory over the Orlando Magic on Saturday night. Tatum scored 40 points in the win, and in the process he broke the franchise record for most points scored by a player in the first three games of a season, a record previously held by Larry Bird. As a whole, Boston’s offense has been humming. They have the league’s highest-rated offense through the first five nights of the season and have been the most efficient shooting team.

Together, Tatum and Brown have been playing as well as any duo in the league, and any calls for Boston to break them up feel eons old. Also, Malcolm Brogdon, the team’s prized offseason addition, has played well in big minutes off of the bench in both games. The Celtics have not only started the season off 3-0, but two of their wins came against two other elite Eastern Conference contenders and all came without their starting center Robert Williams, who is sidelined following offseason knee surgery. It’s not entirely clear when Williams is expected to return to game action at this point in time, but when he does Boston will get an immediate boost on both ends of the floor. Plus, their depth will be bolstered.

It’s entirely too early to draw any conclusions on the young season, but what the Celtics have done so far is impressive given their current sideline situation, and the team certainly seems to be taking to the new lead shot-caller.

“Joe is tough as nails,” Brown said of Mazzulla. “Even when in the midst of everything, all the turmoil, when you looked into his eyes, you could tell he was ready. Coming out, you got to see it on the floor: composed, calm, ready, strategic. So I’m looking forward to seeing more from him, and I’m looking forward to building that relationship.

“The thing that I like about Joe and admire about him is that he’s very honest that he doesn’t know everything. He wants us to help him out as much as he’s helping us out. It’s like we’re in a relationship, and we’re all on the same page and trying to accomplish the same thing. We’re all in this together.”

Usually, when a new coach has the respect of the team’s star players, that’s a solid sign of things to come. The Celtics made it all the way to the NBA Finals with a first-time head coach last season, so who is to say they can’t do it again? Obviously, we’re getting a little ahead of ourselves there, but so far, so good for the Celtics this season. They certainly haven’t looked like a team tarnished by turmoil.