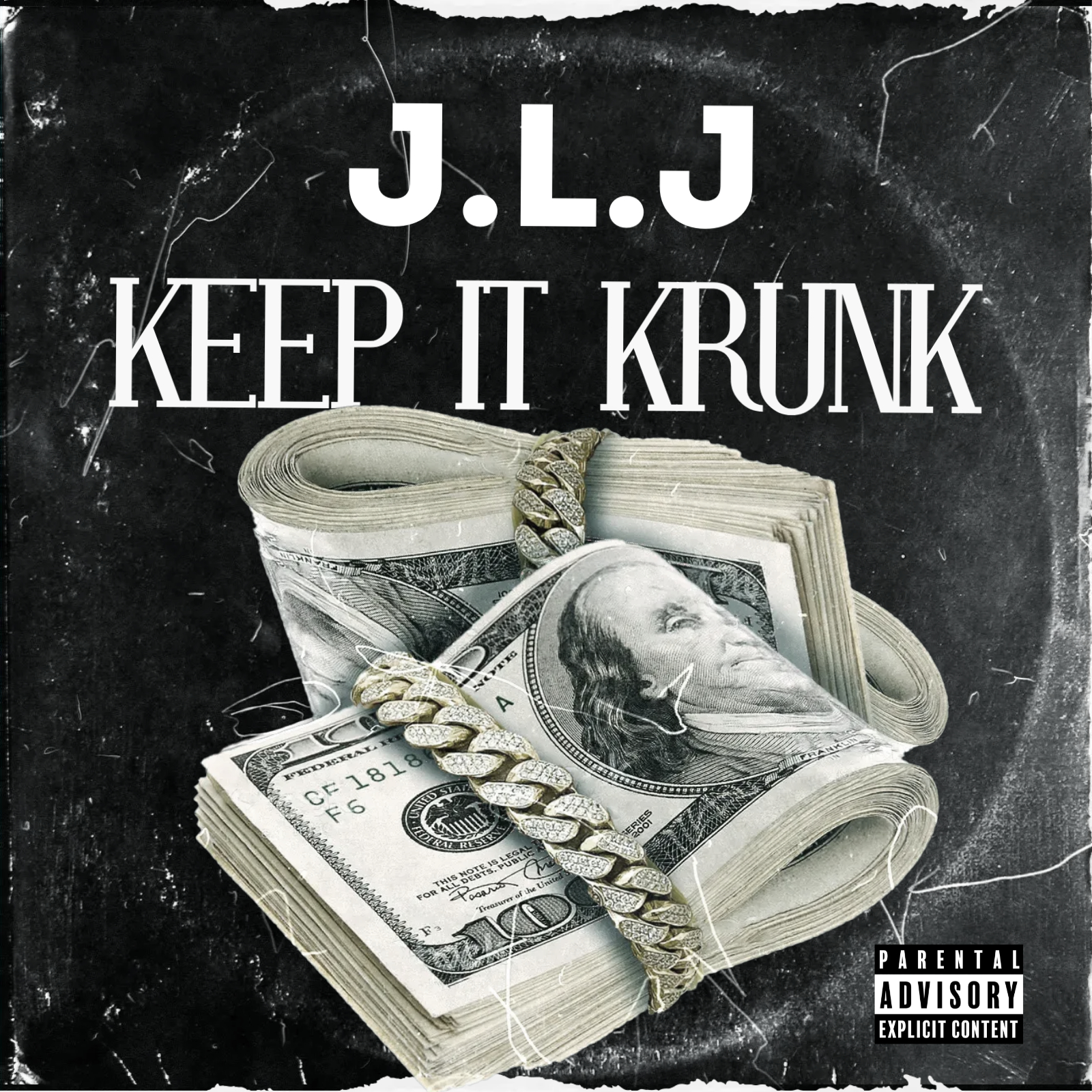 He is a rapper, singer, songwriter, and record producer from the United States. Jeffery Lynn Jefferson, best known by his stage as J. L. J. He is a favorite rapper of the young generation.

He can also play three different instruments; he is sometimes called a “triple threat performer.”

More often referred to as J. L. J., Jeffery Lynn Jefferson is his real name. He was born and brought up in Houston, Texas, where he currently lives. Singing has always been a fascination for the talented performer, who began breaking curfew on school evenings when he was 16 to attend a local talent show at a small nightclub when he was a teenager. In order to make his ambition a reality, J. L. J. decided to continue to produce rhymes, becoming progressively better at it while also becoming more skillful in the music industry as a whole.

He was inspired by artists he loved, admired, and valued the most all of his life. When J.L.J. reached a certain age, he started making and distributing his own mix tapes in the streets, and it was during this time, he made the conscious decision to never sign with or be associated with any artist. He did, however, collaborate with a colleague to start a music career.

After an incredible career in the field of industry, J. L. J. linked up with his close colleague and label mate “D” Sheezy to start E-Lete Artist Records, where he was able to fulfil his dream of being the CEO of his own record company by doing things his way.

In 2007, the aspiring lyricist’s life began to detract from the community of song writing after settling down and having two children. According to the story, it all started in 2011 with the release of his final record, and then everything started to go apart for him the following year. He went from being bankrupt and divorced by 2014 to living in a shelter with his four children by the end of 2018. It was all the result of a string of tragic occurrences.

J. L. J has returned, and he is better than he was before, thanks to prayer, faith, and the compassion of everything that is wonderful. This performer from the Deep South has been in our ears for eleven years now, and his wonderful words have stayed with us. After being apart for so long, J.L.J. claims that his comeback is a debut because this version of him is being publicly released and fans are uncertain of what they will get. The possible explanation J. L. J. brought back was simple: “I didn’t want to go on my deathbed wondering what if.”

Immediately after, he launched the track “Keep It Krunk,” which appears on his first studio album, The Introduction, released on April 15th.

Despite his failure, he began a new chapter in his life and became one of the most influential musicians of his time. One of his songs, “Get This Dough,” also gained attention when it was posted on “Soundcloud,” with more than 3 million people listening to it within 15 days after it was released. His other most famous song is “Tap That,” published on January 30, 2022, and was produced under the brand “E-lete Artist Records LLC.” He also has several other well-known songs.

His music may be found on all main streaming sites, including Apple, iTunes, Amazon, Tidal, and Spotify. In summary, he was a forerunner in the evolution of music into a new dimension. Many people believe him to be one of the most influential musicians working in the hip-hop business.

July 6, 2022
Essential Legal Documents You Need for Your Small Business

July 6, 2022
Latest news on Russia and the war in Ukraine

Latest news on Russia and the war in Ukraine

July 6, 2022
Movie nights in Stock’s Park return for the summer