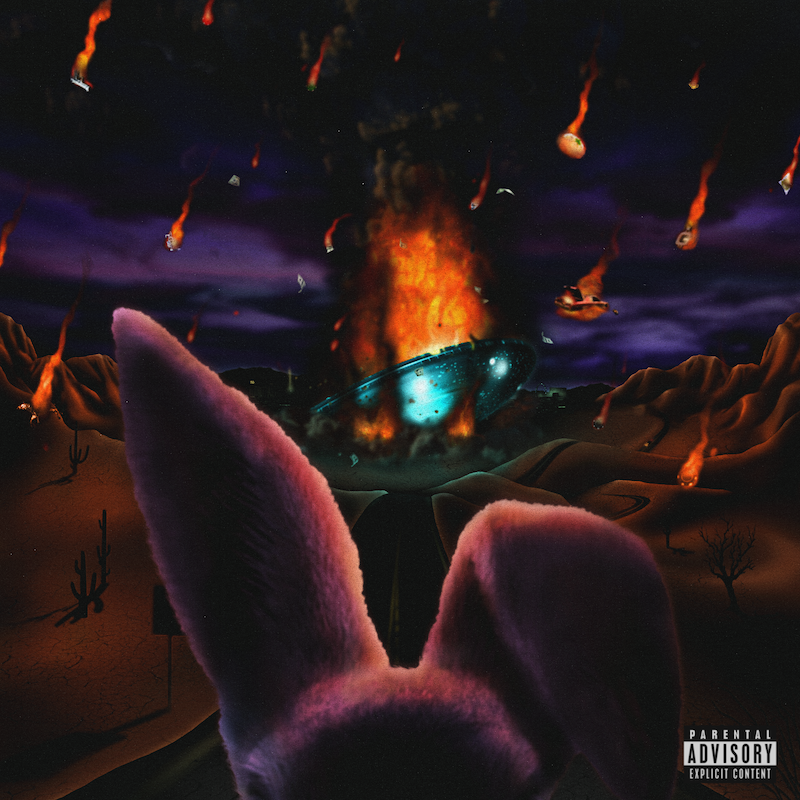 Freddie Gibbs has announced a new album. It’s called $oul $old $eperately, and it marks the rapper’s major label debut. The new LP is out September 30 via Warner. Today, Gibbs has released lead single “Too Much” featuring Memphis MC Moneybagg Yo, which arrives with a flashy music video. Watch Gibbs and Moneybagg Yo clean up at the casino in the clip below, and scroll down for the LP artwork.

Leading up to the album’s release, Gibbs placed mysterious casino-themed billboards across the country with a toll-free number that gives information and clues about the upcoming project. $oul $old $eperately follows Alfredo, Gibbs’ 2020 collaboration with the Alchemist. The LP received a Grammy nomination for Best Rap Album, though it lost out to King’s Disease by Nas.

Read about Freddie Gibbs and Madlib’s 2019 single “Flat Tummy Tea” on The Ones.