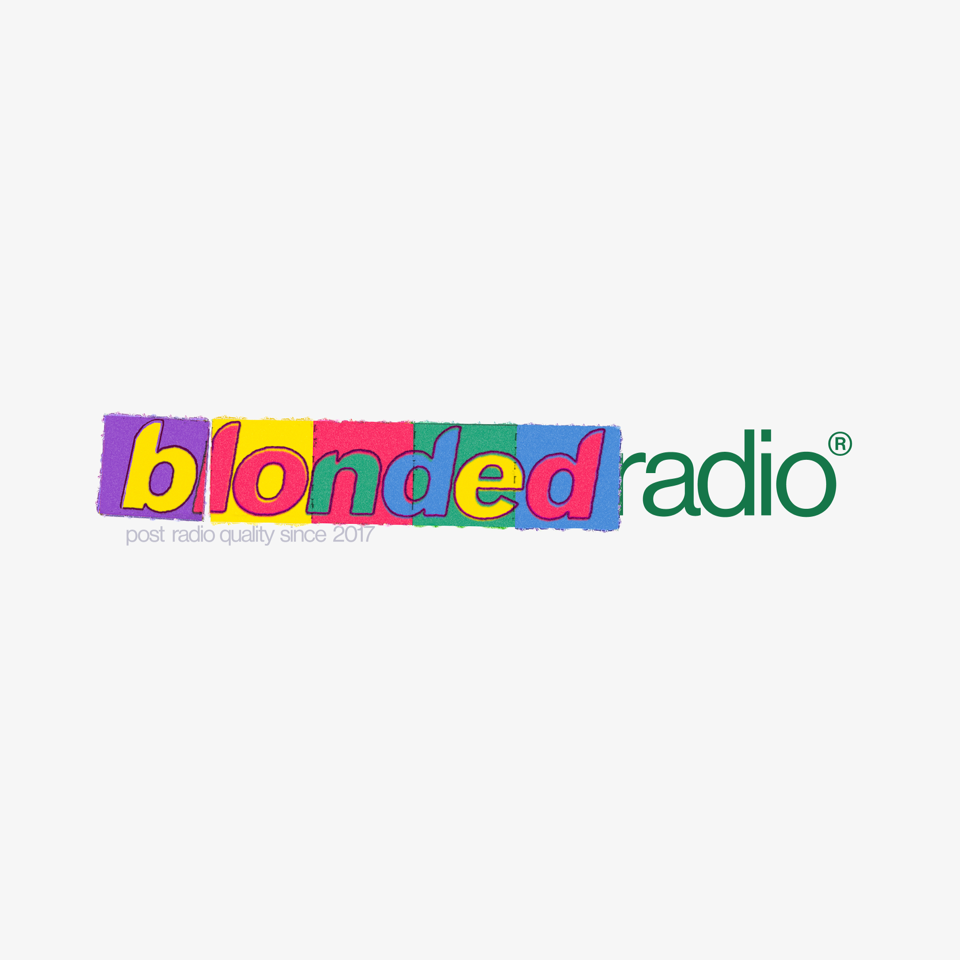 Frank Ocean returned tonight with two new episodes of Blonded Radio. Episodes 012 and 013 aired on the 10th anniversary of Channel Orange. You can hear episode 012 and episode 013 over on Apple Music 1.

The first episode is titled “blonded LSD.” It features Ocean interviewing Dr. James Fadiman about microdosing, and it’s soundtracked by a 35-minute instrumental score produced by Ocean. Fadiman has published books and studies about psychedelics and has been called “the Father of Microdosing.” Episode 013 is called “blonded ENERGY!,” which features a conversation between Ocean and Master Mingtong Gu about self-realization and the ancient practice of Qi Gong.

Over on his website, Ocean has released a new Channel Orange-themed poster and some new Blonded Radio shirts.

Tonight marks the first new episode of Blonded since Christmas of last year. In 2021, Ocean launched a luxury jewelry and accessories line called Homer. He opened a brick and mortar location for the brand in Manhattan last summer. Late last year, Ocean made a rare public statement to honor the late Virgil Abloh.

Ocean is reportedly headlining Cocahella 2023, according to Coachella co-founder Paul Tollett. Ocean was scheduled to headline in 2020, which was canceled due to the pandemic.