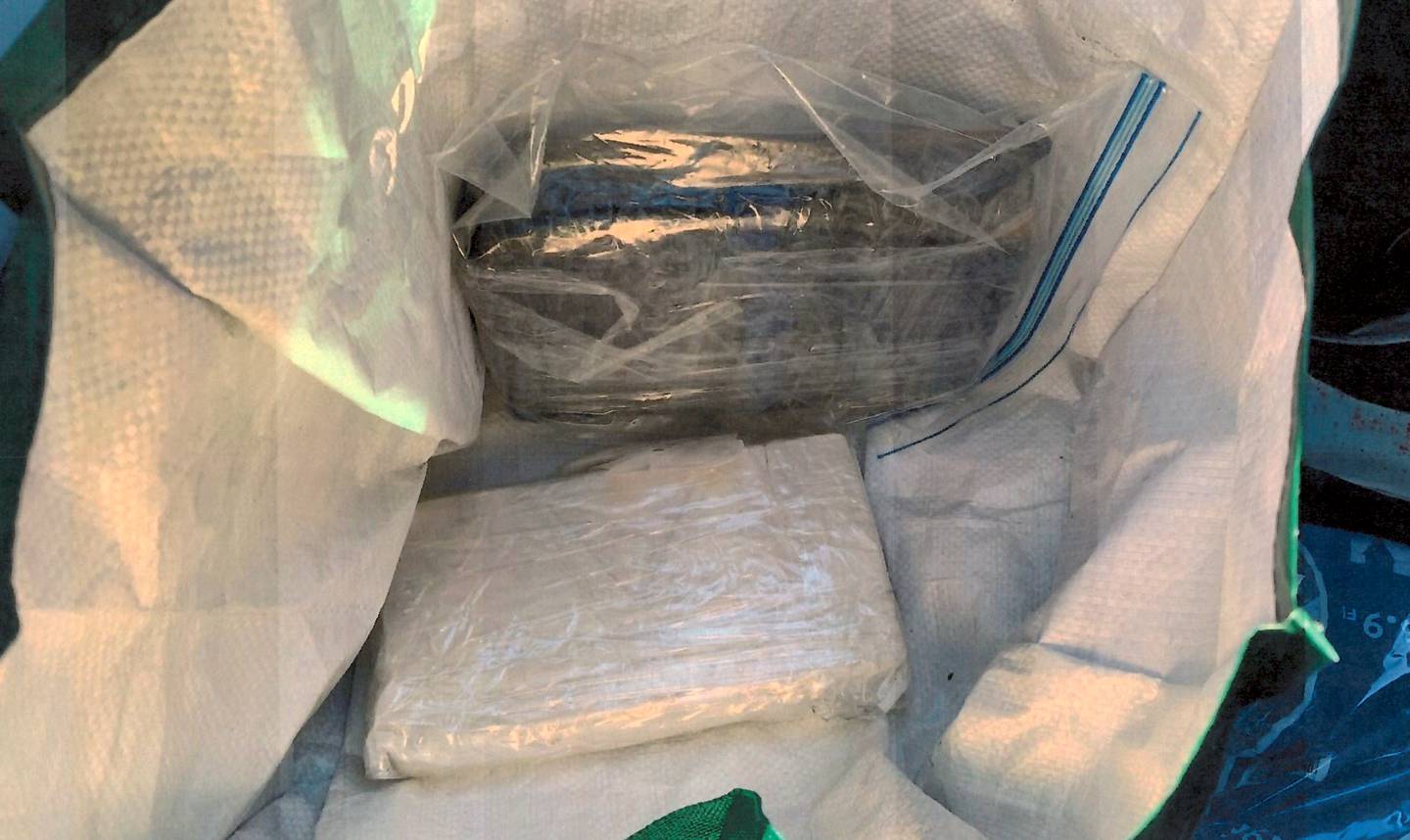 New York City’s drug overdose deaths soared by 27% in 2021, with four in every five linked to fentanyl as the city’s Black community and the Bronx reported a disproportionately highest number of fatalities, city officials said.

“These deaths are heartbreaking,” said city Heath Commissioner Dr. Ashwan Vasan. “And many, if not most, are preventable. As a city we must use every evidence-based tool at our disposal to reach people with services and — most of all — support and compassion.”

Fentanyl was involved in four of five city overdoses, continuing as the most common substance in the drug deaths for the fifth straight year. Among Black city residents, the fatalities more than doubled from 2019 to 2021, according to the recently-released statistics.

In the Bronx, the hardest hit neighborhoods were identified by the health department as Hunts Point-Mott Haven, Crotona-Tremont and Highbridge-Morrisania. The latest numbers continue a deadly trends in the areas, which consistently some of the highest overdose numbers since 2016.

“As a society, stigma, shame and fear have worsened the situation and delayed the deployment of proven solutions,” said Vasan. “Our team is working on an expanded response plan to keep fighting this crisis. This is what moral leadership looks like and what the moment demands.”

The department also reported other groups reporting large jumps in overdose deaths were New Yorkers between the ages of 55 and 64, along with residents in high-poverty neighborhoods.