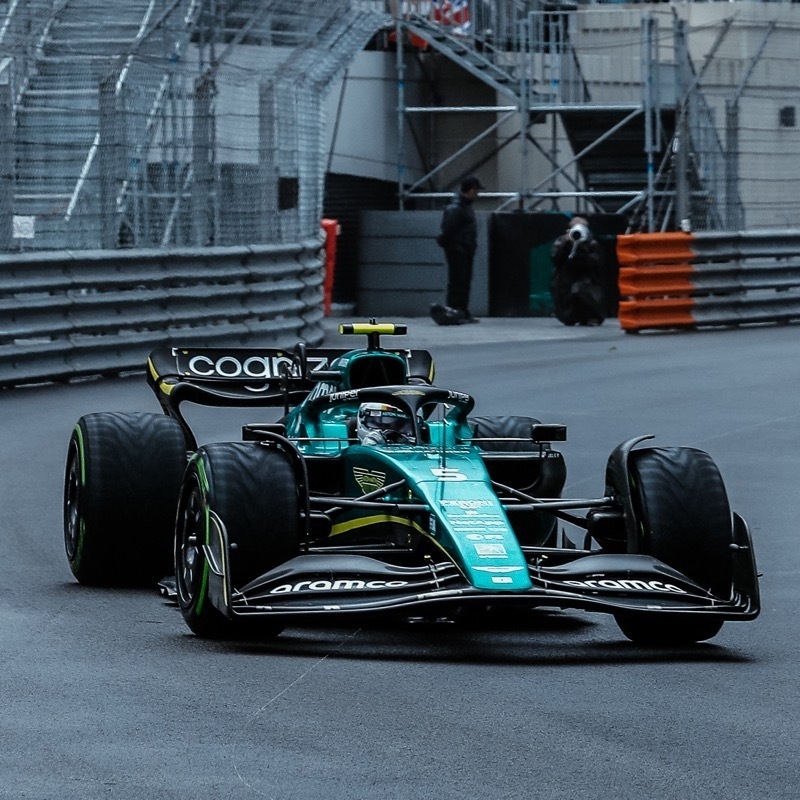 Formula 1 has always been at the forefront of innovation, always in pole position. From technical advances of the teams, to new engine manufacturers or organisers and, now, the new era of Web 3.0 and blockchain technology will take all that to a new level.

Racing is on its way to becoming the benchmark sport in taking advantage of the virtues of this new technology.

“F1 has a very big advantage. It’s a very innovative sport. It’s part of the technology industry and it’s always very competitive. Everybody does everything it takes to win,” Luis Vicente, the president of Apex Capital, told MARCA.

Luis Vicente is one of the most authoritative voices to talk about innovation in the world of sport due to his past at FIFA, Valencia and Manchester City, as well as having been the representative of Luis Figo and Ronaldo, and having experienced motorsport from the inside in the A1GP.

As a Nielsen Sports study explains, F1 has the potential to reach more than one billion fans worldwide this 2022 season, with the 16-35 age group accounting for the largest share.

The sport’s appeal is clearly on the rise, and just as teams embrace blockchain and new digital asset technology, this universe embraces F1. Of the 10 teams on the grid right now, at least nine are directly linked to companies in this sector.

All of them, of course, with F1 itself and Liberty Media leading by example. The World Cup organisers signed a multi-million dollar multi-season deal with Crypto.com (cryptocurrency exchange app) and the teams followed suit: Alfa Romeo and Aston Martin with Socios.com, Ferrari with Velas, Alpha Tauri with Fantom, and Alpine with Binance among others.

“F1 was already the first sport to have sports sponsorships in the 1960s, and also the first to take those sponsorships to terms of absolute professionalism,” explains Luis Vicente, who adds that it is easier for a motorsport fan to accept innovation than it is for a football fan. “They know that technology translates into seconds gained on the track,” he added.

Much more than visibility

In the factories of the teams, sponsorships are converted into tenths of a second scratched off the clock. To deny that there is an economic basis to every deal F1 teams sign would be questionable but, at the same time, it can be justified that it is not the only thing they are looking for in the blockchain universe and its brands.

“Teams need to find new sources of revenue because not everything can be based on TV rights, merchandising, tickets…. The blockchain will help a lot because it will open up other sources of revenue, but its contribution will go far beyond the financial. From the point of view of utility, the blockchain will bring, and in fact is already bringing, countless solutions and benefits to sport,” says Luis Vicente to MARCA.

At the same time, he explains that “an F1 team will know a maximum of 10 percent of its potential fans: to know why they like the team, their hobbies… this new industry can make that percentage grow”.

Also, from the sponsor’s aspect, things have changed. Four or five years ago, brands were looking to appear on the pontoon or wing of an F1 car so that billions of people could see their logo on television. Now it’s different.

“The sponsor now wants to have direct access to the community, and the teams don’t have the data to know, but they do have the access. There again, blockchain will be important,” he added.

A future with many possibilities

But what options can the blockchain universe offer F1 and what doors can it open? “Infinite,” laughs Luis Vicente. To begin with, the sponsorship of Crypto.com offers visibility but also serves to accelerate the process of ‘adoption’ of this new world.

Then, there are endless possibilities. For example, the tokenisation of athletes. Doing a Justin Wilson on a massive scale. “People will be able to crowdfund digitally to finance the career of a young driver and, if they make it to F1, have a return on investment,” says Luis Vicente.

On the other hand, Grand Prix tickets and the personalised experience at each weekend, rewarding fan interaction with the team, something that was non-existent until now and that Socios.com is quickly building through its surveys and prizes.

For example, the track designs that fans could send to Sebastian Vettel and Lance Stroll, or the Alfa Romeo Fan Token Holders’ helmet design for Valtteri Bottas at the Miami GP this season.

And, of course, data security, one of the main advantages of blockchain technology, which boasts absolute security. “Here the F1 teams are looking for a return, it is very important to them. They are very interested in blockchain technology to adopt this level of security,” says Luis Vicente.

Finally, there is the question of the metaverse, a ‘landscape’ still in its infancy and with much to explore.

“Williams, for example, through Terra Virtua, wants to connect the fan with the Grand Prix: listen to all the radios, understand the strategies. Fans don’t want to be passive spectators,” Luis Vicente told MARCA.

In short, a world of possibilities is opening up ahead, and F1, as always, is at the forefront to take advantage of all its benefits. 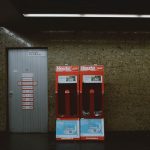 A Memorial to Old Technology. On design that lasts | by Joanna Ngai | Aug, 2022