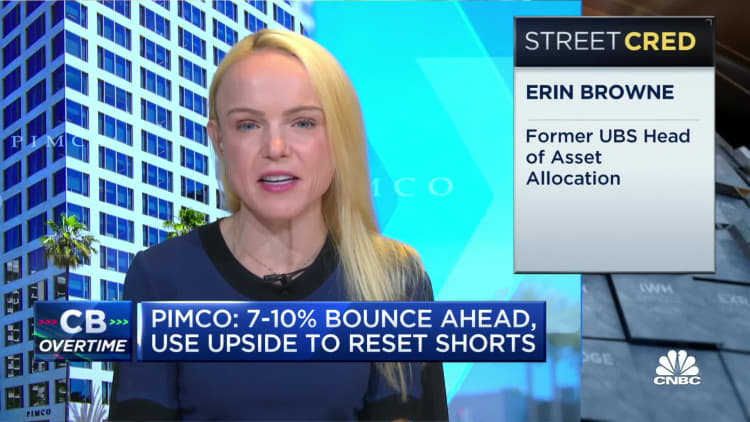 Stock futures fell Tuesday as investors looked ahead to big technology earnings for further clues into the health of the U.S. economy.

Shares of Amazon slipped slightly in premarket trading on reports of a hiring freeze. JetBlue and Xerox were among stocks that were down before the bell after reporting earnings that did not beat expectations. Coca-Cola and General Motors were among those that jumped up on better-than-expected reports.

Tuesday’s moves came after another strong day for stocks.

“The market has become accustomed to the real price volatility, almost desensitized to it,” said Jeff O’Connor, head of market structure in the Americas for Liquidnet. “And the wild moves are making trading conditions that much more difficult.”

Investors this week remain laser-focused on earnings from the biggest technology companies, with reports from Alphabet and Microsoft due Tuesday. Meta Platforms reports Wednesday, followed by Amazon and Apple on Thursday. Given their sheer size and market capitalization, any moves are likely to drive the market going forward.

So far this season, companies have proven they may be faring better than anticipated. That’s due in part to the fact that analysts’ earnings estimates have come down in recent months as companies faced foreign exchange headwinds and other growth concerns. This could set up stocks for rallies on potentially better-than-feared outcomes.

“‘Earnings really have come down quite a bit,” said Sam Stovall, chief investment strategist at CFRA. “Maybe investors are happy because it’s up 2% and not down 2% but we’ve also been seeing reductions in 2023 forecasts. This bear market probably has to play itself out even if we do get a near-term bear market rally.”

UPS, GE, Coca-Cola all reported earnings before the bell Tuesday. Chipotle Mexican Grill and Texas Instruments will report after the Tuesday close.