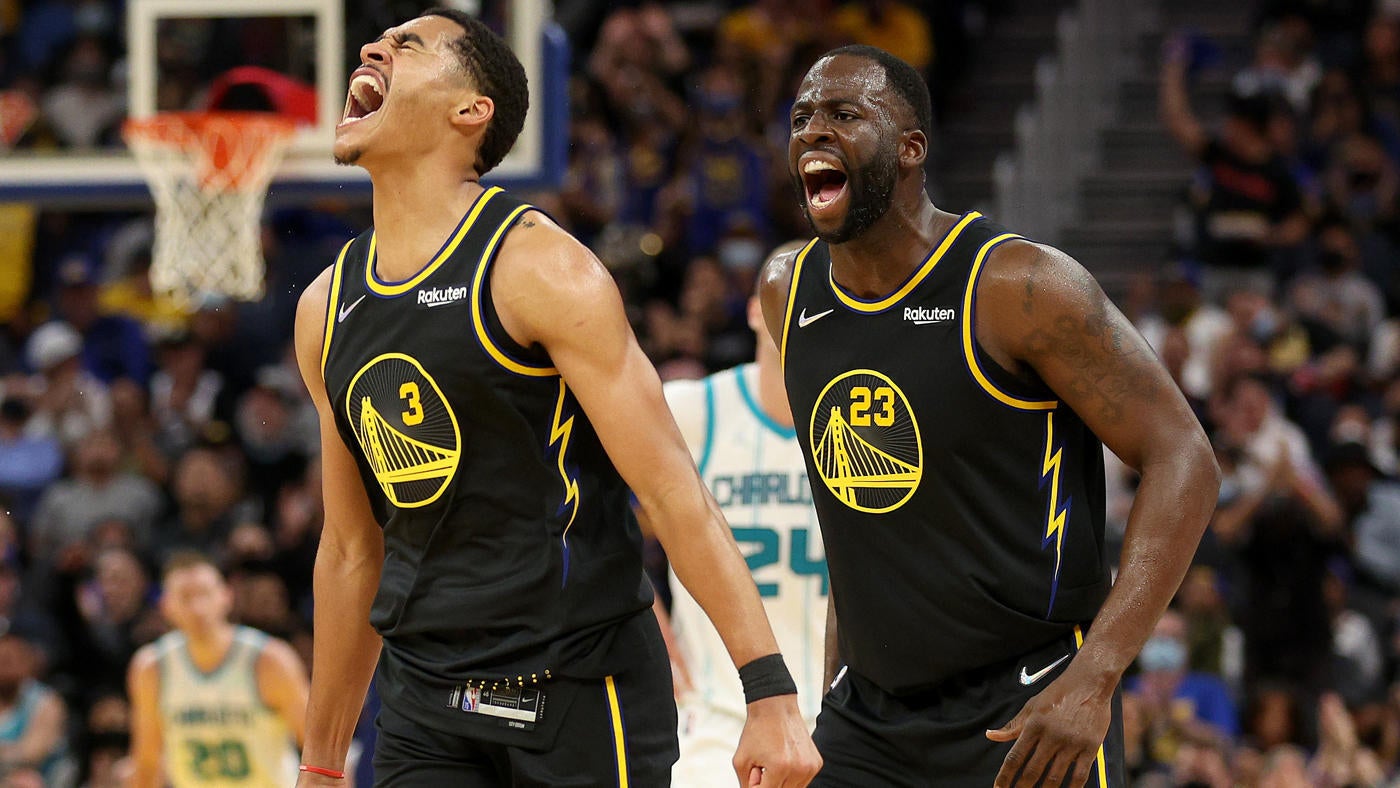 In the midst of an increasingly competitive NBA, most of the game’s favorites have another, more dangerous obstacle to overcome: Themselves.

That’s one of the throughlines of the season that starts tonight. Four of the six betting favorites to hoist the Larry O’Brien Trophy come June are nursing the types of controversies that championship-caliber teams typically seek to avoid.

The Phonenix Suns have dysfunction inside and outside of their locker room, and an aging leader in Chris Paul who may not be the best equipped to play relationship counselor between Ayton head coach Monty Wiliams.

The Boston Celtics can’t know what exactly Joe Mazzulla’s tenure as interim head coach will look like with Udoka suspended for at least one season, and several players have expressed the sadness and shock you’d expect to see when the brand-new head coach who led you to the NBA Finals has a sudden, shattering fall from grace.

The Brooklyn Nets are a jumble of drama-plagued question marks: How does Kevin Durant’s attempt to get his GM and head coach fired play over the course of the season? Will Kyrie Irivng, contrary to past seasons, finally be a reliable star and teammate? What will Ben Simmons provide?

And the Golden State Warriors, of course, will have to contend with the repercussions of Green clocking Poole in the face during a practice a few weeks ago.

That’s a lot to handle, without factoring in just how tough each conference looks.

In the West, you can make a case for 10 teams making the Top 6 and avoiding the play-in: The Warriors, Clippers, Grizzlies, Suns, Nuggets, Mavericks, Timberwolves, Pelicans, Trail Blazers and Lakers.

The East also looks brutal, especially at the top. On top of the drama-tainted Celtics and Nets, the Bucks, Heat, Sixers and Cavs look good enough to compete for a Top 4 spot. And the Raptors and Hawks could also make things interesting.

“It’s hard enough out there,” one NBA general manager told CBS Sports. “The last thing you want is to make it harder on yourself with internal issues that can affect how you play.”

Several league sources — executives, scouts and former players — expressed certainty that several of the teams who enter the year as favorites and victims of their own controversies will implode. They just couldn’t agree on which teams those might be.

Nets believers think their talent, if they stay healthy, will overwhelm the opposition and any internal dysfunction.

Celtics believers — and I’m among them — see a young team that nearly won an NBA championship last June, a young, promising head coach in Mazzulla coveted around the league and a banding-together effect that makes them just as dangerous as last season. Doubters think Udoka was too important to their success, and too close to some of the players, for Boston to excel given his absence and the reasons for it.

Warriors believers see the best team in the NBA, Poole’s mature and team-first response and class acts like Steph Curry and Klay Thompson and have no doubt Golden State will be fine. Doubters say what Green did has surely already destroyed the glue that held them together and made them so formidable, and expect a rocky, disappointing campaign.

And Suns believers — there weren’t as many of these — think Sarver’s exit will lift a weight that suffocated the culture in Phoenix. Doubters think, be that as it may, Ayton’s strange schism with Williiams is fodder for more Suns disappointment.

Either way, it’s an unprecedented amount of self-inflicted wounds that contending teams will have to carry into a long, brutal, competitive season. But while the notion of this kind of drama can destroy title chases, there’s plenty of history in which this kind of controversy and toxicity turns out to be nothing more than the background noise of success.

Yankees iconic home run hitter Reggie Jackson and manager Billy Martin nearly came to blows in the dugout. The Yankees still won the 1977 World Series together. Bill Belichick and Tom Brady couldn’t stand each other, but still won a final Super Bowl as a tandem. Kobe Bryant tried to force his way out of the Lakers and, for a time, and feuded with Shaquille O’Neal. But rings still came year after year.

Ironically, Steve Kerr also knows this tale well — Michael Jordan punched him in the face at a practice in the midst of a championship season. Rajon Rondo and Ray Allen won it all while, by all accounts, absolutely loathing one another. Dennis Rodman won five NBA titles, and while there’s not enough space on the Internet to cover all of the drama he dumped on his teammates, he delivered.

Even the Udoka situation — though ugly, wrong, and worthy of punishment — hasn’t exactly been  uncommon in the annals of professional sports, even on championship teams.

The Bucks and Clippers are the contenders that are currently drama-free, but they represent the minority. And that means this season will be defined by which teams can take this drama and turn it into fuel, and which ones go on to be undone by it.

As one league source put it: “Some guys have what it takes to get themselves out of the problems they create. Some don’t.”

And that, as much as anything, may decide how this NBA season goes.