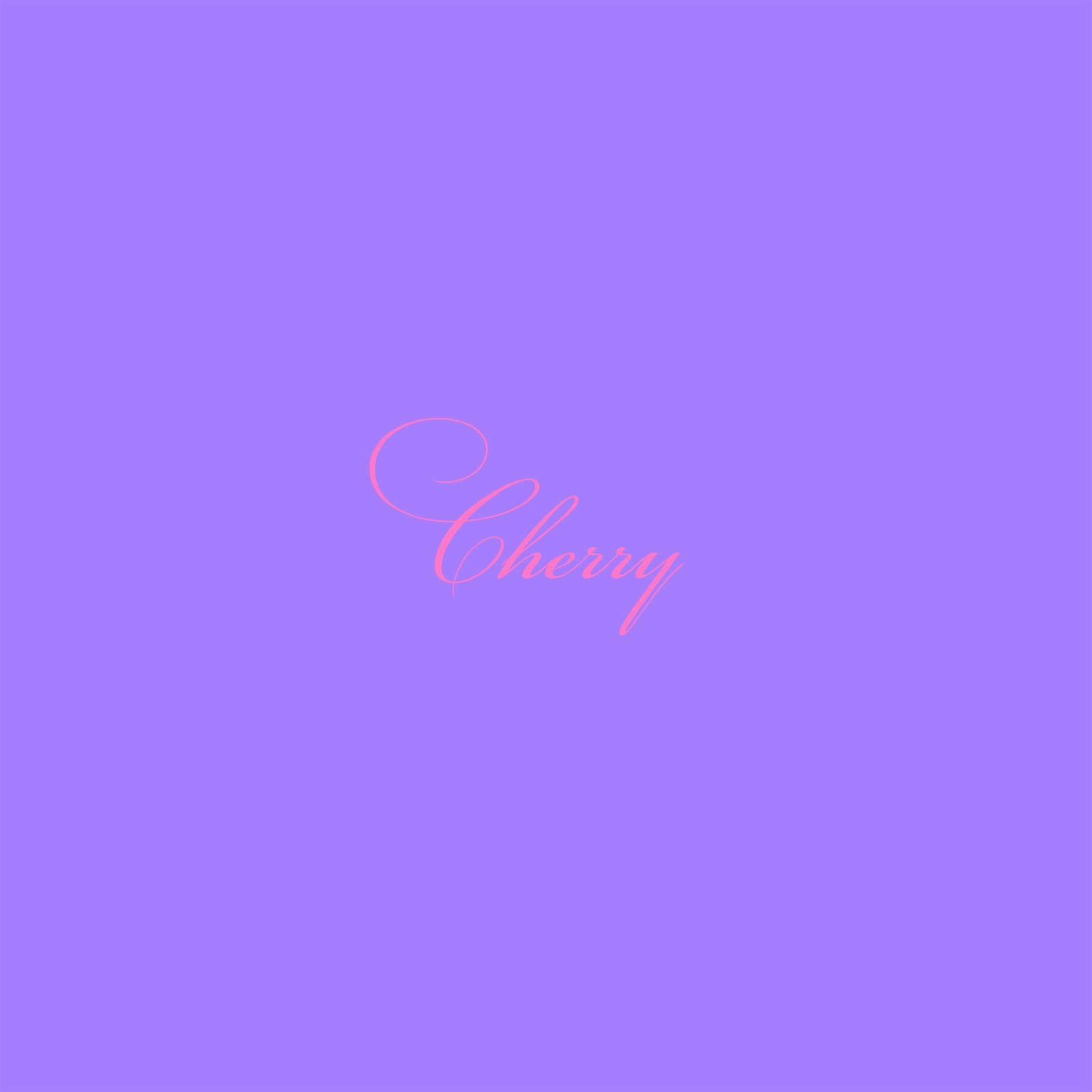 Caribou’s Dan Snaith has announced a new Daphni album, Cherry, on the heels of releasing the title track last month. The stalwart Canadian producer has also shared a new track called “Cloudy.” Listen to that below and scroll down for the album’s cover art and tracklist.

Snaith said of “Cloudy,” “The essence of this one is keeping it aloft—like occasionally nudging a balloon that’s only just heavier than air to keep it afloat. For something so buoyant, I’m surprised how much it bangs in a club.”

Before “Cherry,” Snaith’s last Daphni song was 2019’s “Sizzlin’,” a flip of Paradise’s 1981 song “Sizzlin’ Hot.” (It does not feature on the new record.) Last year, Snaith released a Caribou song called “You Can Do It” with a dog-filled video. Joli Mai, the last Daphni album, came out in 2017.