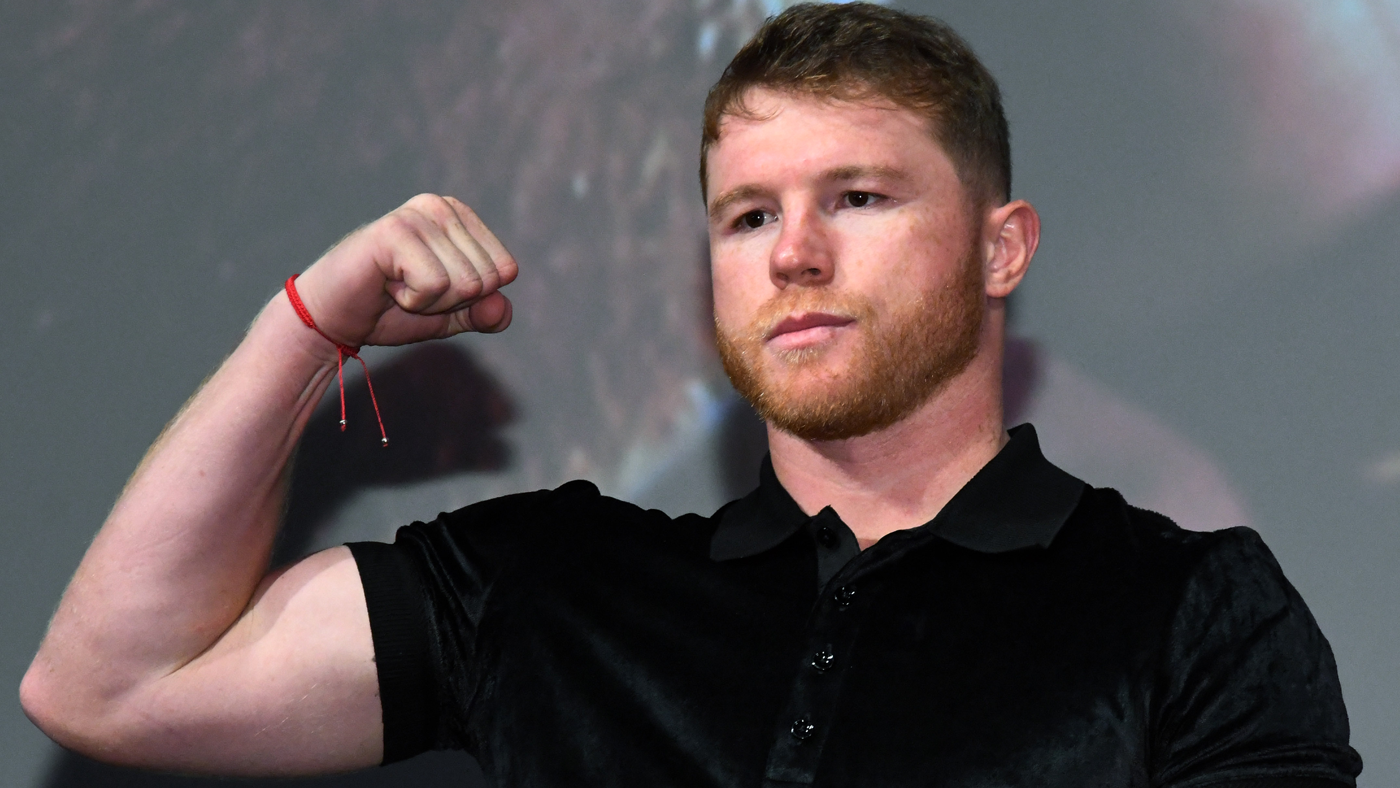 Four years removed from their all-action rematch — and the second of two highly disputed decisions in their rivalry — there has been some question regarding whether Canelo Alvarez is all that motivated to face bitter rival Gennadiy Golovkin in Saturday’s pay-per-view trilogy bout in Las Vegas (DAZN PPV, 8 p.m. ET — subscribe now).

From the moment Alvarez (57-2-2, 39 KOs) edged GGG via majority decision in 2018, one year after their highly controversial draw in their first fight, it has seemed as if the Mexican superstar saw little reason — despite pressures from DAZN, who handed out big-money deals for both — to reward Golovkin (42-1-1, 37 KOs) for years of steroid allegations with a financially lucrative third meeting.

In his defense, the 32-year-old Alvarez would return to the middleweight division, where Golovkin still holds a pair of titles, just once in the eight bouts since last facing GGG. Not only would he add a 175-pound title to his future Hall-of-Fame resume, Alvarez became the first fighter to unify all four super middleweight titles, which he will defend against Golovkin in the first 168-pound matchup of this rivalry.

But old wounds still appear to run deep for Alvarez, who is also carrying the burden of having lost just four months ago to WBA light heavyweight champion Dmitry Bivol in a close yet clear decision.

Whether the source of his fuel is business or personal — and talking to CBS Sports on Wednesday, the answer appears to be both — Alvarez sounded as motivated as ever to close the expected final chapter of the most important rivalry to his career with the first of three fights not to be soaked in controversy and doubt.

The crux of Alvarez’s ill feelings toward Golovkin extend from the failed drug test in 2018 that initially delayed their rematch.

Alvarez, who would claim he consumed tainted meat while in Mexico, tested positive for clenbuterol and Golovkin never let him forget it by routinely pointing out to the media in what he believed to be visible injection marks on Alvarez’s skin. GGG also seemed to blame him for the unconscionable 118-110 scorecard delivered by judge Adalaide Byrd in their first meeting, which helped Alvarez salvage a draw.

Yet despite the longstanding controversy between them, Golovkin wouldn’t take the bait last week when asked by “Morning Kombat” whether the bad blood between them continues to fuel him.

“I just stepped over it,” Golovkin said. “I say I took it very easily and I understood what was going on. It didn’t affect me. I realized that it was just the business, just part of the sport. So don’t pay too much attention to this.”

So, does that mean GGG is ready to bury the hatchet, regardless of Saturday’s outcome? Not necessarily.

“That’s a very interesting question,” Golovkin said. “I’l be honest with you. I’m an open person and I’m open to friendly relationship. We are kind of like brothers in arms. We are in the same field and business, which is very dangerous. So, I am open.

“On the other hand, looking at his behavior, at his way of thinking, his logic, how he is high in the clouds and the words he is honoring, all that is unacceptable. That’s just an improper way to behave. I would say anything is possible. On the other hand, people learn from their mistakes and make conclusions. But looking at him, I don’t think he is able to do that now.”

The biggest change between the first two fights and this weekend’s trilogy, besides the fact that Alvarez has gone on to become the sport’s pound-for-pound king, is the perceived decline GGG has undergone at age 40.

Golovkin hasn’t lost since the second Alvarez fight and is five months removed from knocking out Ryota Murata in their 160-pound title unification. What he has done, however, is visibly slowed just a bit, meaning he has been forced to endure more punishment than usual in order to secure a victory.

Because of the time between fights, Alvarez has been installed as a healthy betting favorite to defeat the nearly 4-1 underdog Golovkin. But revenge is always best served cold, for either man, in this case. And even though neither fighter has been knocked down or finished as a professional, Alvarez isn’t ruling out the potential satisfaction that might come by becoming the first to finish Golovkin.

“Look, that’s my goal for this fight [to knock him out]. That’s my goal but obviously this is boxing and you never know what is going to happen. I have prepared myself for 12 rounds and if I have the opportunity to end the fight before the 12th round, I’m going to do it.”

Given how often those in boxing circles still debate the outcome of both of their fights to this day, a knockout would be Alvarez’s final chance to remove any lingering doubt.