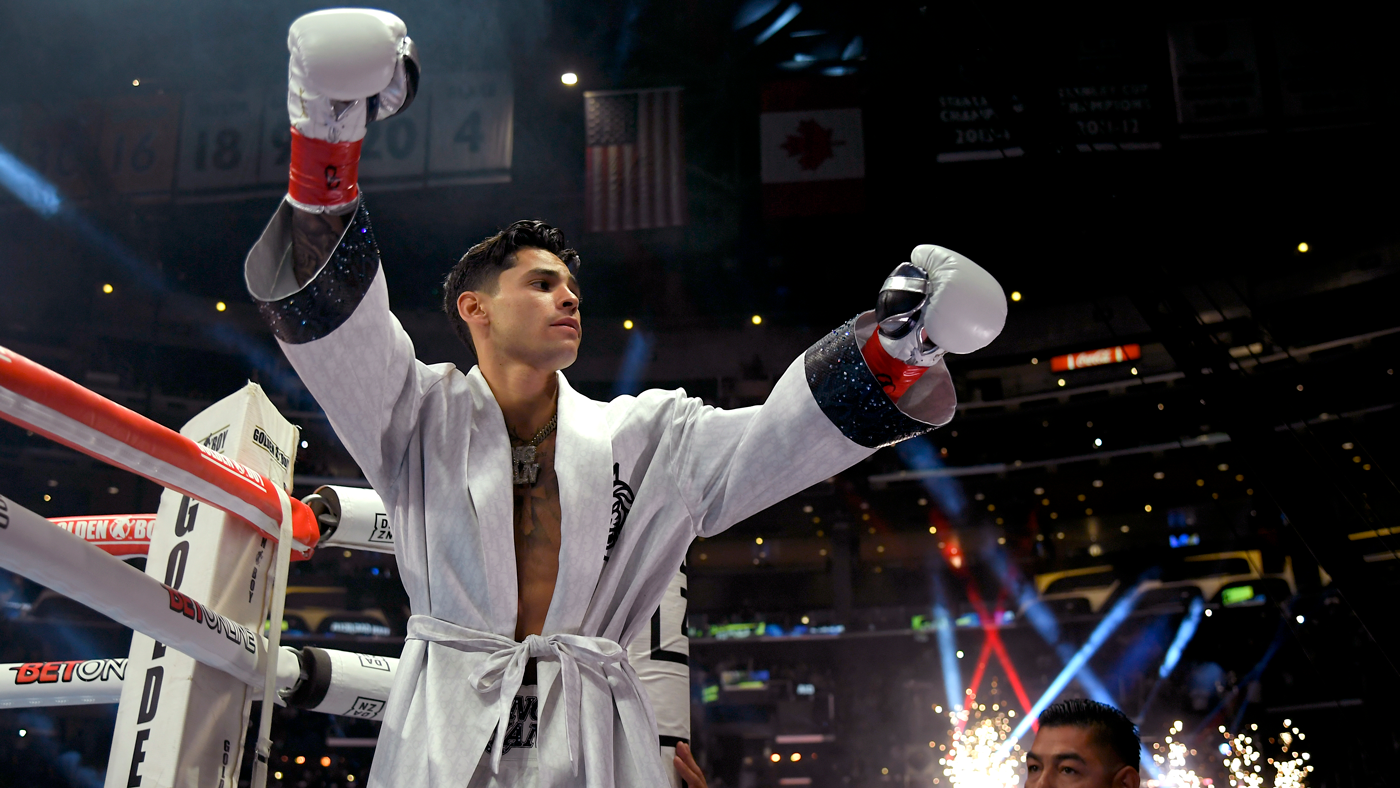 Over the summer, it appeared that the 2022 boxing calendar would close with a bang. Instead, the year will end with a fizzle after big fights fell through and less appealing clashes took their place.

Tyson Fury and Oleksandr Usyk were expected to come together and crown the first four-belt, undisputed heavyweight champion. Instead, Fury pursued a fight with Anthony Joshua, whom Usyk had just beat twice. And when that fell apart, Fury turned his attention to Derek Chisora, whom Fury already owns two wins over and a fight few have interest in seeing again.

Similarly, dreams of an undisputed championship clash between welterweight titleholders Terence Crawford and Errol Spence Jr. fell apart at the negotiating table, leaving Crawford against David Avanesyan on upstart streaming service BLK Prime in its wake. And Spence still without an opponent.

There was also hope that the end of the year would include Ryan Garcia and Gervonta “Tank” Davis in a battle of rising superstars. While it won’t happen this year, the two parties seem to have ironed out what tends to be a difficult web to make a highly-anticipated fight in 2023.

There’s still one battle to crown an undisputed champion on the calendar, with Naoya Inoue taking on Paul Butler for all four world titles at bantamweight on Dec. 13. Also, it should be said that Crawford vs. Avanesyan is a good fight, it’s just not a fight anyone was clamoring for.

The sport has been on a good track over the past few years, with the pandemic seemingly helping to change the way fighters and promoters approached the sport, understanding the need for bigger, better fights more often to capture attention. Fans are now left to hope that backward steps are taken that see more and more fights fall apart due to “the business of boxing.”

With 2023 inching ever closer, boxing remains in a position to deliver the kind of fights fans demand and that will help the sport rebound from its late 2022 missteps. Let’s take a look at some of the fights that must be made in the coming year.

The good news with this fight is that it seems as though it is going to happen. The fighters have said it is a “done deal,” overcoming issues with different promoters and different network affiliations in ways that rarely happen. Of course, agreeing to a fight and that fight actually happening are two different things.

Garcia has pulled out of fights before due to mental health issues and injuries, both understandable reasons to withdraw from a bout, but a reminder that anything can happen before the fighters step into the ring. Also, Davis has decided to take a tune-up fight before facing Garcia. Davis will fight Hector Luis Garcia on Jan. 7, who is moving up in weight and will be a clear underdog, but he twice won big fights in 2022 from that position. Davis should take care of business but a misstep on Jan. 7 could derail one of the biggest fights in boxing.

It will be unforgivable if Crawford and Spence don’t find themselves facing off in 2023. It is the most logical fight in the world and previous hurdles have been removed with Crawford moving on from Top Rank, which was a promotional affiliation that kept him gated off from the best welterweight fights available. Everything seemed to be in order for the fight to finally happen when it fell apart seemingly out of nowhere and Crawford moved on to his planned fight with Avanesyan.

There’s plenty of blame to go around for the fight not coming together already, but it is a legacy-defining fight for both men. Even taking the fight and losing will leave a better legacy for either man than the fight never happening. There’s nothing to say about this fight other than it simply must get done and it must get done before it is too late.

Even by his own ridiculous standards, Fury had a bizarre 2022. After knocking out Dillian Whyte in April, Fury announced his retirement. He would then un-retire and retire again multiple times over the year while teasing fights with Chisora and Usyk. The idea of the Chisora trilogy fight fell apart in August and injuries to Usyk took the undisputed title fight off the table. That led Fury to enter into a bizarre set of negotiations with Anthony Joshua where Fury repeatedly set deadlines that Joshua appeared to be willing to meet only for Fury to pull the fight off the table entirely and circle back to Chisora.

Bivol is set to take home heaps of 2022 Fighter of the Year awards. His upset win over Saul “Canelo” Alvarez in May was the highest-profile victory in his career and it was followed up with a slick dismantling of Gilberto “Zurdo” Ramirez in early November. While a rematch with Alvarez is seemingly going to happen in 2023, it’s a fight to unify the light heavyweight titles with WBC, WBO and IBF champion Beterbiev that is the most “must make” fight at 175 pounds.

While mostly known for his pressure style and mauling style, Beterbiev is a truly skilled fighter on a technical level. Bivol has some of the best fundamentals in boxing, with great footwork and a beautiful jab. Watching the battle of bull and matador for four world titles is simply more interesting than running back Bivol vs. Alvarez. As is a recurring issue with these fights, Beterbiev first has to handle business in an upcoming fight. He battles Anthony Yarde on Jan. 28.

As mentioned, Alvarez could pull the trigger on a Bivol rematch in the coming year. He has said he first wants to fight in May to see how his wrist feels post-surgery after suffering an injury in his trilogy fight with Gennadiy Golovkin. The plan, he says, is then to fight Bivol in September. That plan would likely derail both the idea of Bivol vs. Beterbiev and Alvarez vs. Benavidez.

Still, Alvarez is undisputed super middleweight champion and Benavidez is the best challenger in the division. Benavidez has a fight with Caleb Plant coming in the first quarter of 2023. Should he win that, there are few fights that make sense for him other than challenging the lone champion in the division. Alvarez, meanwhile, would be better served to stay at super middleweight rather than move back to light heavyweight where Bivol beat him. The Bivol fight was not Bivol fighting the best fight of his life, it was him applying the same skills and gameplan he brings to the ring every fight. Going to light heavyweight and toppling Bivol is likely just too big of a step for Alvarez. Defending his four world titles against Benavidez is a more interesting and competitive fight on paper. 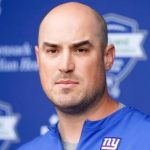