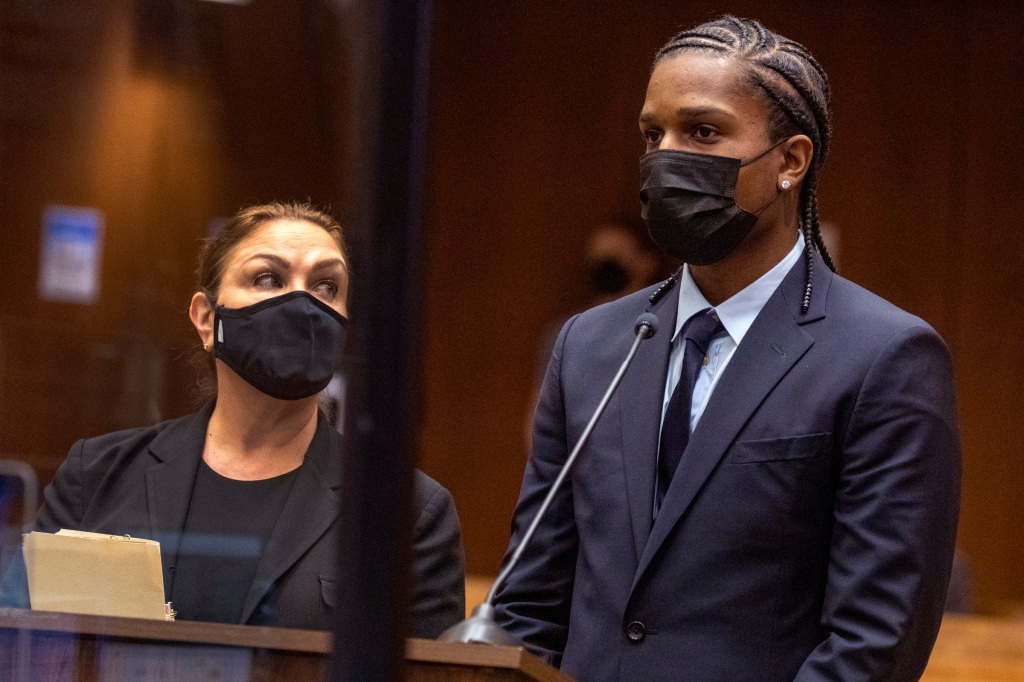 A$AP Rocky’s defense lawyer Joe Tacopina shared new information with Rolling Stone about the rapper’s pending civil and criminal case surrounding an alleged shooting. Tacopina alleges the claims were made by a “jealous” A$AP Relli in an attempt to obtain money from the accused.

“Rocky didn’t shoot him by any stretch,” Tacopina exclaimed before describing the alleged violent incident as a “false scenario” and “a plain and blatant classic attempt at extortion.”

According to Tacopina, Relli, whose real name is Terrell Ephron, has made multiple attempts to receive financial gain from Rocky, real name Rakim Meyers. Rocky’s attorney also claims the confrontation where the shooting allegedly occurred was initiated by Ephron.

“He’s a failed associate – ex-associate – of Rocky’s, and he’s jealous,” claimed Tacopina. “He was trying to get money from Rocky. He wanted Rocky to support him. He made it clear. There were repeated attempts where he tried to ask for money in lieu of not causing problems for Rocky. That’s what he said. We have all this memorialized in text messages and otherwise, so it’s an extortion.”

Ephron’s civil legal team responded to the allegations made by Tacopina in defense of his client. In a statement to RS, they assert: “The merits of the present case against A$AP Rocky [have] been thoroughly investigated by both law enforcement and the Los Angeles District Attorney prior to the decision to not only arrest A$AP Rocky but charge him.”

A$AP Rocky was charged with assault with a firearm in August after being accused of shooting Relli during a November 2021 encounter in Los Angeles. The “L$D” rapper pleaded not guilty to all charges. A protective order prohibits Rocky from possessing any firearms or ammunition as well as from contacting or coming within 100 yards of the alleged victim Terrell Ephron.

The 33-year-old artist must also clear any upcoming travel to perform with the court. If found guilty, Rocky faces up to nine years in prison for the crime.

How to write a marketing plan

Walgreens sells off AmerisourceBergen stock to pay for Summit Health